Version 11.6.0.9 of the Wells Fargo app is rolling out now with the option to use Face Unlock on Pixel 4 devices. Users will have to toggle the 'Enable Biometric Unlock' prompt on the sign-in screen to turn on face unlock.

While it's taking many of the larger corporations a while to update their apps to use Android 10's BiometricPrompt API, progress is being made. American Express, U.S. Bank, and Wealthfront all added support for Face Unlock to their Android apps since the start of this year, and most major banking companies have either already added the feature, or have announced plans to do so. There are still big names missing though, like Paypal and Chase, which only support typing in your actual passwords like an animal. 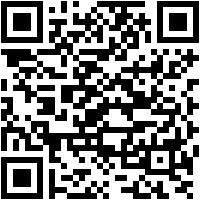