Motorola released a pair of Moto G phones just a few months ago, and it's already adding some new devices to its budget phone offerings. The Moto G Fast slots in below the Moto G Power at $200, and the new Moto E looks like a capable ultra-budget phone for just $150. You can order both of them unlocked this very day, too.

The Moto G Fast has a lot in common with the other recent Moto G Phones, but it makes a few sacrifices to lower the price. Here are the specs. 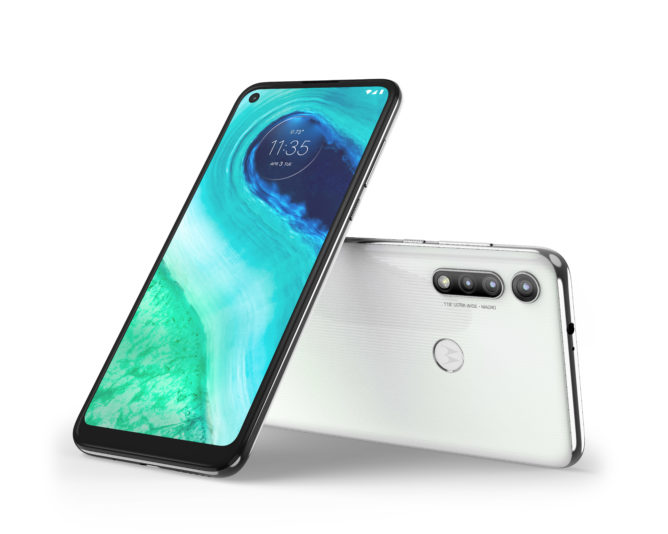 The G Fast (above) keeps the same Snapdragon 665 chip from the more expensive G Power and G Stylus. However, RAM has dropped from 4GB to 3GB, and storage is cut in half to 32GB. The biggest change is the display resolution, which drops from 1080p to 720p. The display remains 6.4-inches, so that might not look amazing. The display has the same hole-punch design as the other 2020 G-series phones, and there's a fingerprint sensor around back.

The new Moto E is cheaper still than the G Fast, and the hardware doesn't take too much of a hit—the Snapdragon 632 chip is much better than what you see in other ultra-cheap handsets. Here are the full specs. 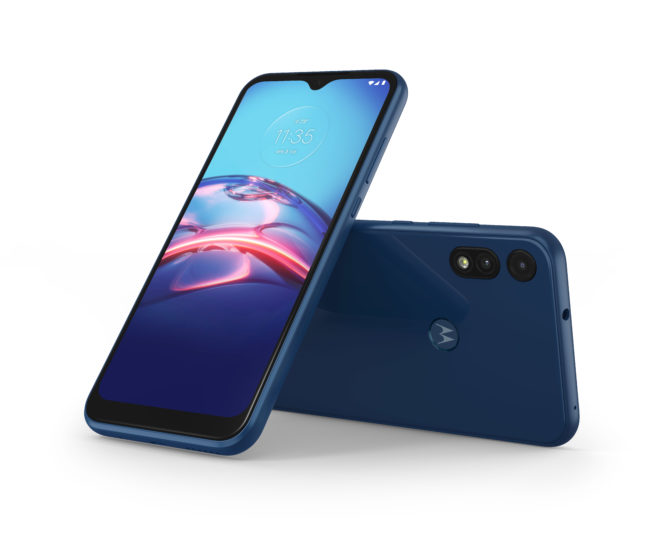 The display is a bit smaller on this phone compared to the G Fast, and it's got a waterdrop notch instead of the hole-punch. With a mere 2GB of RAM, the Moto E (above) won't be able to run many apps at once, but the battery is reasonably large and there's still a fingerprint sensor on the back.

Both phones will be available for pre-order today from Motorola, Amazon, B&H, and other retailers. Devices should arrive on or around June 12th. You can only get the unlocked phone now, but carriers will offer the G Fast and E in the coming weeks. The G Fast will be on Boost, and the E will be on T-Mobile, US Cellular, Verizon, and more.