Sony's WH-1000XM3 headphones (above) are among the best when it comes to over-the-ear Bluetooth audio, and it looks like the successor will be launching soon. Just a few weeks ago, a teardown of the Sony's Headphones Connect app uncovered some features that the upcoming WH-1000XM4 would bring. Now, a listing for the 1000XM4 has appeared on Walmart's website.

Walmart lists the XM4 as being out of stock currently, but we do get a more complete look at its feature set thanks to the details on the page. Along with the usual touch controls and microphones, Sony's upcoming headphones include a few more unique features that will help them stand out. The XM4's will offer multipoint connections, meaning they can be paired with two Bluetooth devices at one time. This will certainly come in handy for those times when you're working on your laptop and a call comes through on your phone. Last month's teardown also revealed a new Smart Talking feature that will allow the headphones to detect voices and automatically control Ambient Sound Mode for easy conversations while still wearing the headphones. 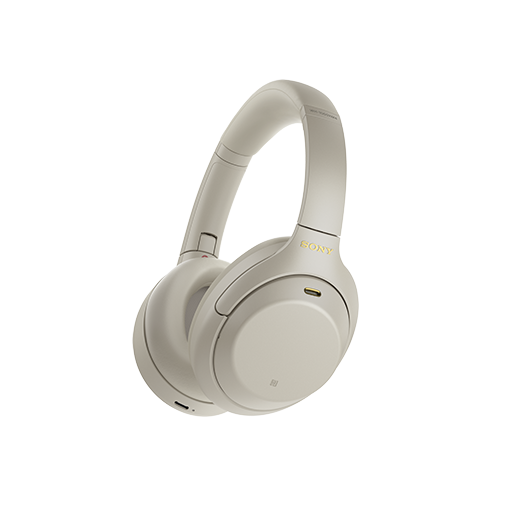 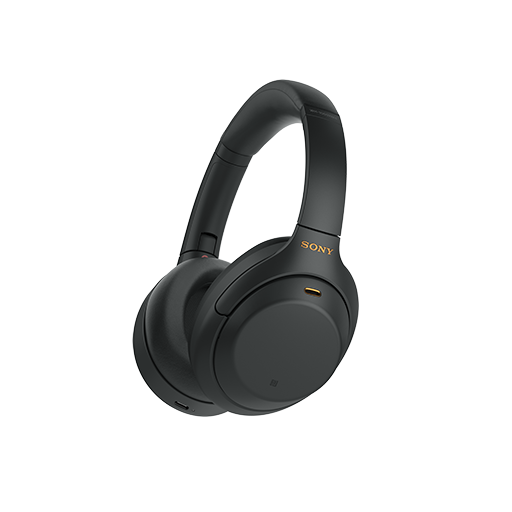 When it comes to audio quality, the headphones utilize the LDAC codec, which transmits approximately three times more data (at the maximum transfer rate of 990 kbps) than conventional Bluetooth audio. Sony is also using 40mm drivers with Liquid Crystal Polymer (LCP) diaphragms that are Hi-Res Audio Compatible thanks to a new thing they call "DSEE Extreme technology". Everything from music to podcasts could sound better than ever with the XM4's.

High-quality audio is useless if your headphones die on you halfway through a song, but one of the XM4's selling points is that they can last up to 30 hours on a single charge. And if they do happen to get low on power, a quick 10 minute of charge provides up to 5 more hours of playback time. Based on previously revealed information, it looks like the XM4 will come in Black, Silver, and White. While the headphones aren't currently available to purchase, they're listed at a price of $348. There's no shipping date provided, but they should be launching soon.