Nvidia revealed two new Shield TV devices last year, but it hasn't been able to keep one of them on store shelves. The larger Shield TV Pro has gone in and out of stock for months, so paying $50-80 over MSRP for one from eBay and other sites is commonplace. Thankfully, the Shield TV Pro is once again available from Nvidia's website at the original price of $199.99. 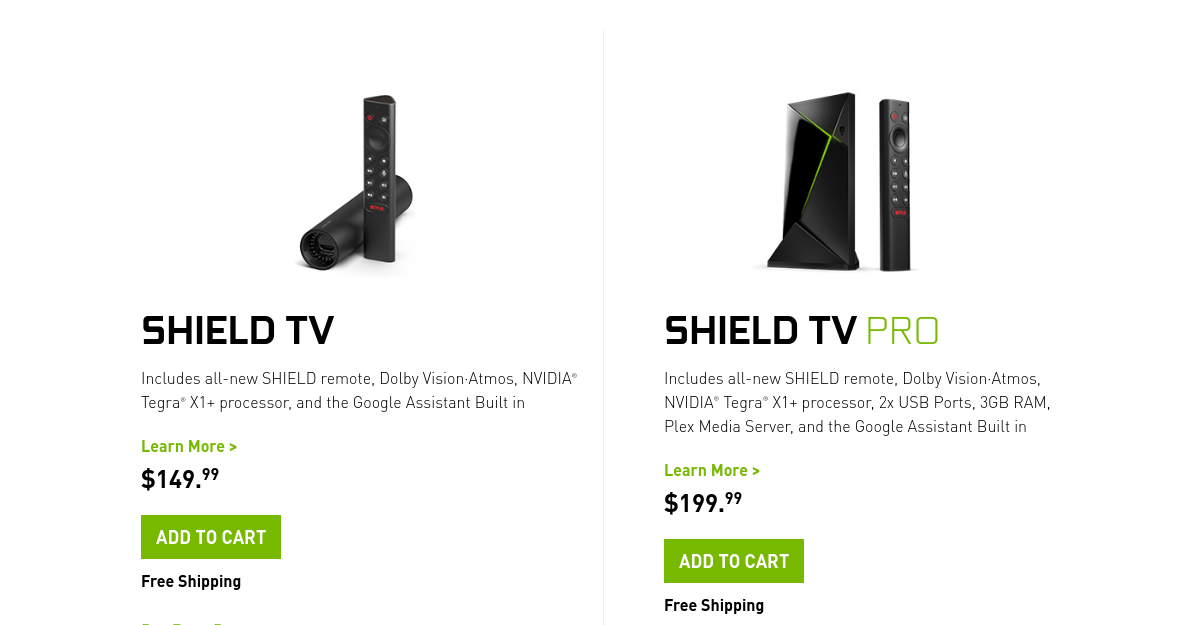 The only catch is that the Shield TV Pro doesn't come with a game controller. If you're interested in playing games, the Shield Controller is also available from Nvidia's website for $60, or you can use any old Bluetooth gamepad.

Huawei announces a phone that can take your temperature