Vivo may be better known for its budget and mid-range handsets targeting some Asian markets, but it still manages to surprise us often with its innovative concept designs — like when it showcased some crazy fast wireless and wired charging speeds or introduced a gimbal-based OIS system for one of its concept phones. Vivo is now bringing that camera feature to a couple of models in its latest flagship series, the X50 family.

Of the X50, X50 Pro, and X50 Pro+, the latter two models are taking a page from the Samsung Galaxy S20 Ultra's playbook and picking up a fat periscope lens capable of 60x hybrid zoom and featuring the new gimbal system on their primary cameras. 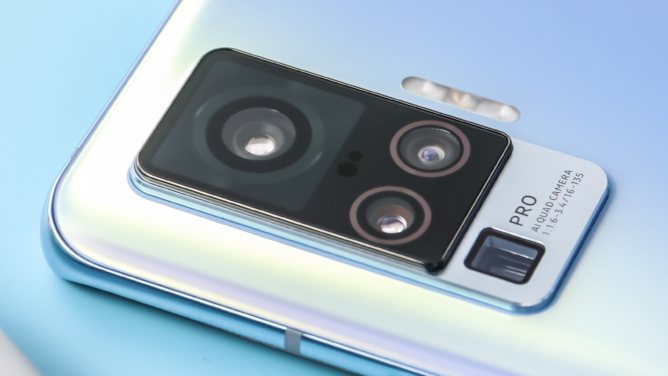 We first heard about this enhanced OIS when Vivo prototyped the feature with one of its concept phones earlier this year. The company is also adding a bunch of software tricks modeled around this gimbal system to the camera app. In addition to these, you’ll also get to see Vivo’s take on a low-light mode, "Astro" mode for shooting the heavens, and portrait mode, which the maker claims to have improved using its algorithms.

The highest-end X50 Pro+ comes powered by Qualcomm’s greatest Snapdragon 865 processor paired with the 5G-enabled X55 modem. Vivo says that it has used flexible screens, which help keep the phone’s overall thickness in check — the X50 is as thin as 7.49mm while the X50 Pro is 8.04mm. The waterfall displays support HDR10+ and a refresh rate of up to 120Hz. The company refrained from sharing any more detail about its three new handsets, nor did it say exactly when the phones will land in markets outside China. 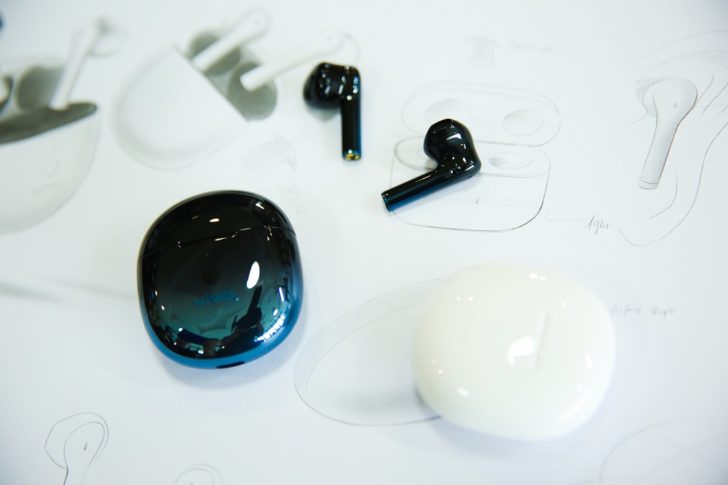 Alongside the new phone lineup, Vivo has also announced its truly wireless earbuds called the TWS Earphone Neo. The pair runs on a Qualcomm chip, so you can expect the support for the aptX audio compression codec. The earphones use large 14.2mm drivers and support Bluetooth 5.2 for an extended connectivity range. But again, we don’t know how much these earbuds will cost or when they’ll start shipping, both in China and elsewhere.