You may not have heard of it, but Ubisoft has a new mobile game in the works called Clash of Beasts, and it's an uninspired gacha game where you'll collect giant monster in order to wreak havoc on villages that are for some reason filled with towers. There's a base-building mechanic, on top of the tower-offense gameplay and hero collection system, because why release a mobile game if you can't shove every popular mechanic into the title that's possible. 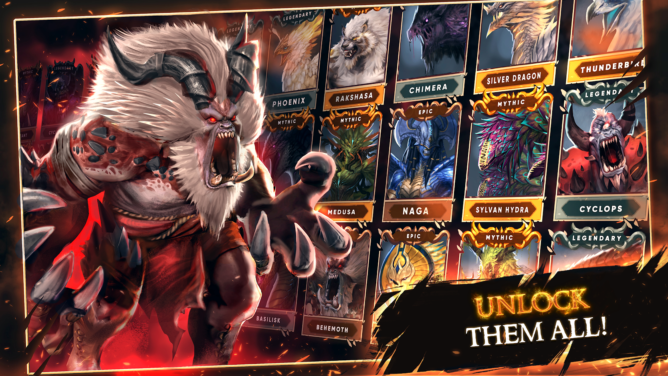 Typically I would place a trailer where the pic is displayed above, but Ubisoft hasn't provided one, and I'm guessing there's a reason for that.

From what I've played of Clash of Beasts, it's clear that it's a generic city builder with a heavy dose of gacha mechanics and tower-offense gameplay. Much like Clash of Clans, you have to slowly but surely build up your city after it was destroyed, and in order to earn funds, you'll spend your time destroying towers in competing cities as a giant monster. These monsters are collectible and offer a range of abilities that will surely come in handy when taking on multiple towns and their towers.

On the flip side, it will be your job to protect your city with smart tower placement to ensure that the competition doesn't wipe out your progress. There's even a co-op PvP mode included that's 3v3, which is where you'll be able to team up with your friends to take on multiple opponents to see who is the ultimate beastmaster. So at the very least, the game offers a bunch of content, though I can't help but feel it's all overly generic and familiar, almost like Ubisoft is simply throwing whatever it can at a wall to see what will stick.

As you would expect of a generic gacha game, Clash of Beasts is free-to-play, though it would appear that Ubisoft has yet to monetize the title, probably because the game is still in testing as an early access release. I do not doubt that at some point Ubisoft will open the floodgates, so if you're curious about Clash of Beasts, now's probably the best time to jump in.

All in all, Clash of Beasts offers exactly what I would expect out of a generic gacha game with Ubisoft's name attached. The title clearly contains a bunch of popular mechanics found in similar mobile releases, giving off a strong feeling of "been there and done that." That's probably why there's no PR to go along with today's early access release, and it's probably why there's no trailer in the Play Store listing either. It would appear that Ubisoft would prefer that people download this game blind, and I can't say I'm a fan of that. Still, if you'd like to make up your own mind, you can install Clash of Beasts from the Play Store widget below. 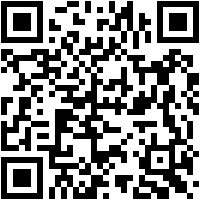 OnePlus 8 and 8 Pro 4G/5G US network bands and compatibility: Verizon, AT&T, and T-Mobile

Plus Codes in Google Maps make it easy to share any location, no address needed