There are many things we love about the service. From the get-go, you could store an unlimited amount of compressed photos on Google servers free of charge, though it's possible to retain the original quality utilizing your Drive storage. A built-in assistant automatically creates collages, slideshows, comparisons, and other fun photo stuff on top of resurfacing year-old pictures you might otherwise forget about. And of course there's search, Google Photo's absolute killer feature other companies have yet to crack. You can explore images of friends and family, pets, places, objects, and combinations of these things, making our way too big libraries easy to manage.

Just because the service is already mostly great doesn't mean that there aren't areas where it can be improved. Only over the span of the last year, we saw a ton of further refinements: Manual face tagging and a markup tool are the biggest among them, and there were things like a new Facebook-to-Photos export tool, OCR text-selection options, the new Google account picker, album sorting and video frame exporting, document cropping, the long-promised colorize feature, and more. Photos even celebrated the milestone of one billion active users shortly after its fourth birthday.

We might also soon see another new interface with rearranged bottom tabs and without a search bar, as Google is extensively A/B testing some new variations currently. 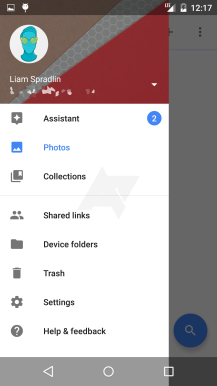 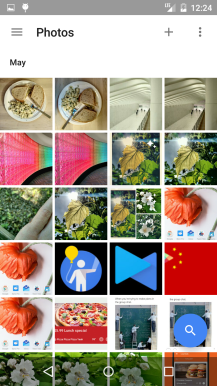 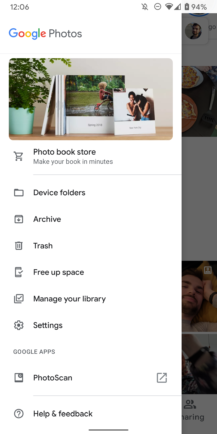 We weren't too happy about some developments, though, which needs to be mentioned: This year, some strangers' photos inadvertently showed up in others' libraries, which absolutely shouldn't happen. At least we got improvements giving us more private photo sharing shortly afterward. There's also the removal of Google Drive sync, which still leaves a sour taste a year later, and we're not too happy about the Pixel 4 coming without free original quality storage in contrast to its predecessors.

Overall, the service has only improved, though, and while some might still miss the Picasa desktop app of old, its successor is much better for people who don't want to spend hours organizing their library.

TikTok’s Play Store rating back up to 4+ stars after Google removed more than 8 million ...