Three new budget phones are headed to the carriers of the New T-Mobile — two of them with styluses. You'll be able to get a couple of them from Metro by T-Mobile starting today and from Sprint and T-Mobile starting later this week. 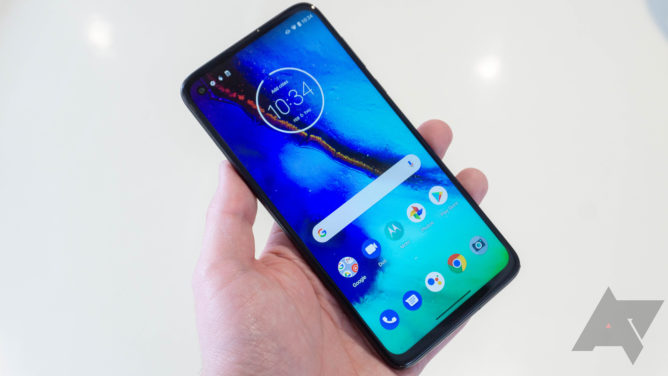 The Moto G Stylus is available now from Metro for $239 or for free if a customer switches and shows ID for verification. We thought it was a fairly mediocre performer in general (at least it's not selling at Moto's MSRP of $300), but it does come away with slightly better camera performance and a bit more utility than the Moto G Power. 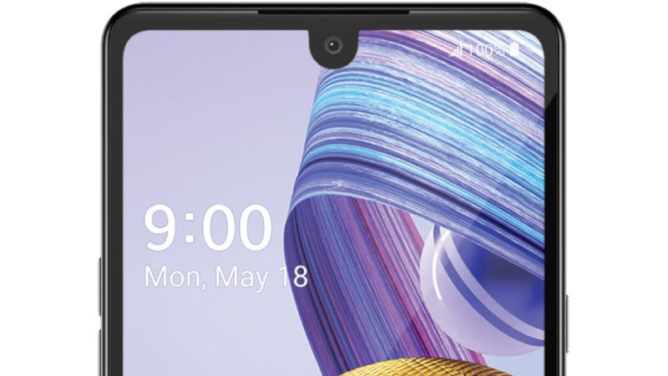 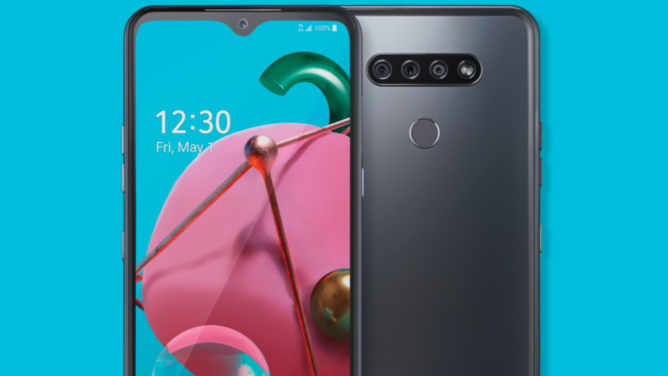 Finally, there's the LG K51. It's similar to the Stylo 6 — three rear cameras, and a 6.5" screen — but with a few more corners cut. At $186, though, you'd probably expect that. The K51 is at Metro now (switchers get it free with ID) and will be at T-Mobile on May 29. Sprint will take the phone in sometime this summer.