The rest of the phone tells a familiar story of premium features offset by cost-cutting omissions. The 6.6-inch display uses only a 1080p LCD panel, but it does boast the same 120Hz refresh rate we’ve seen on some of 2020’s best smartphones. The Snapdragon 855+ may be last year’s news, but it offers excellent performance without the 5G-related price hike of Qualcomm’s more recent top-of-the-line mobile platform, the SD865. It charges just as quick as the OnePlus 8 Pro thanks to 30W Dart Flash Charge, but there’s no wireless option. So while there are numerous compromises, they’re ones that most people will be able to live with. 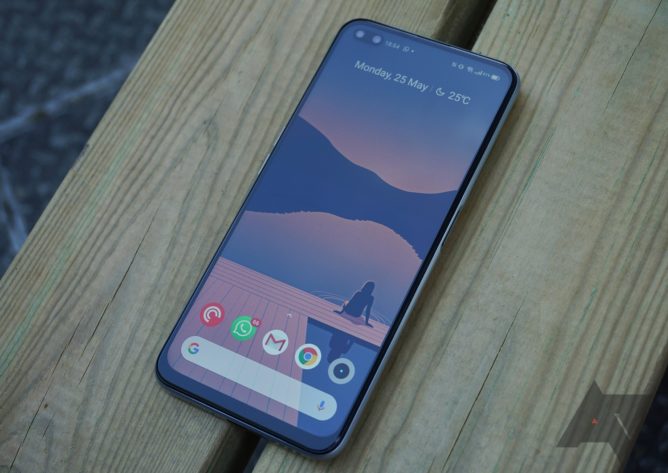 I’ve been using the X3 SuperZoom for the last few days, and I’m suitably impressed with what Realme has managed to offer for such a reasonable price point. The X2 Pro may as well have been a OnePlus phone in terms of hardware features, but its successor takes a slightly different path. Instead of an in-display fingerprint scanner, Realme’s built it into the power button on the side, but at least it’s fast and accurate like the readers of old. Face unlock, although not the most secure type, also works well.

The display is one of the clearest signs that this handset costs relatively little — it’s only 1080p and the LCD panel exhibits uneven backlighting in the bottom corners and around the punch-hole cutout (which I still don’t understand, btw; I barely need one front-facing camera, let alone two). The bezels also aren’t super thin, especially the chin, but that’s nitpicking to some extent. There’s a good bit of heft to the X3 SuperZoom, but that’s not a huge issue. Outside the X50 Pro 5G, every other Realme phone I can think of sported a headphone jack, but the X3 SuperZoom is another that omits it. The single, bottom-firing speaker doesn’t do much to make up for that, either, and it’s very easy to muffle with your hand in both portrait and landscape. 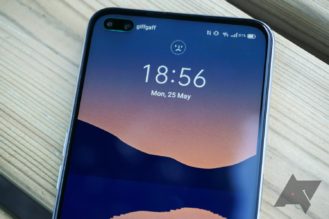 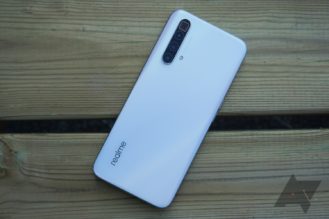 Round the back, there’s not much that distinguishes this model from other recent Realme phones, except for the rectangular periscope lens that makes up one part of the quad-camera module. This 8MP telephoto (with OIS) is capable of 5x optical zoom and can go all the way up to 60x hybrid. I’ve not had a chance to take many photos with it, but everything up to 10x seems perfectly acceptable — much past than and you get into muddled oil painting territory. The primary sensor is Samsungs 64MP ISOCELL GW1, which is the same one used in the X2 Pro and the results look largely the same. Daylight conditions produce okay shots, but low light causes problems and the night mode still isn’t very capable. The ultra-wide camera has often disappointed on Realme phones, and it looks like there’s cause for concern in that area once again, with poor focus and a lack of detail. There’s supposed to be a Starry Mode for capturing the night sky but I’m waiting for a firmware update to deliver this, not that I’m too optimistic about its AI-supported abilities given Realme’s image processing deficiencies up to now. It’s important to note that I’m using pre-production hardware with pre-production software, though, so there’s a chance Realme could fix these issues before the phone goes out to consumers. Realme UI is essentially just a slightly customized version of Oppo’s ColorOS, and while it still can’t compete with OnePlus’ OxygenOS, it is on the right track. It’s probably the least aggravating of the Chinese Android skins these days. If there’s one thing that doesn’t need improving, it’s performance. My handset flies, as well it should with 12GB of fast RAM, 256GB of UFS 3.0 storage, and Qualcomm’s best chip from last year. If there’s one thing that you can count on from OEMs in the BBK family (that’s Oppo, Vivo, OnePlus, and Realme), it’s blazing performance suitable for mobile gaming and basically anything you can throw at a phone. The 120Hz display adds to this, certainly, even if the quality of the panel isn’t the best. Battery life is also not something you’ll ever need to worry about. I’ve been getting to the end of each day with more than 50% left in the tank, although admittedly with relatively little on time (3-4 hours) — it’s impressive nonetheless. With 30W charging, it only takes 55 mins to go from 0-100%. 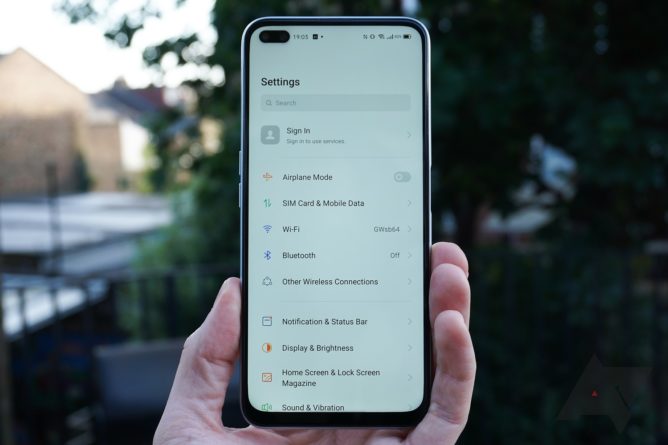 The X3 SuperZoom will be available to buy from June 4 and you can pre-order it from today on Realme's website. And it wasn’t the only thing announced today during the online event. The company also unveiled several new wearable products, including the Realme Watch (£50), the Realme Band fitness tracker (£25), and the Buds Air Neo true wireless earbuds (£40). There’s also a cheaper non-Pro version of the X3 without the periscope lens and with less RAM and storage that will come to the Indian market, along with the Realme TV announced at a special event yesterday. 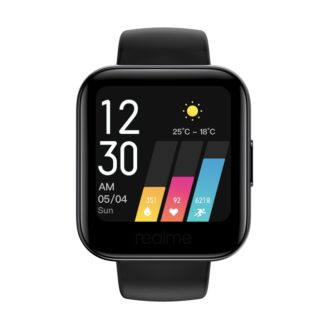 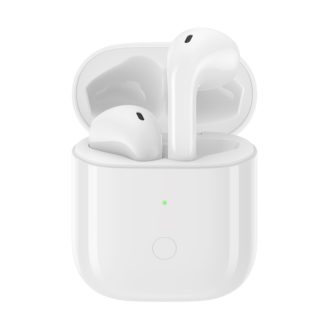