Motorola looks prepared to bring another mid-range phone to market next month. The company, though, probably didn't expect for YouTube to play spoiler for that launch.

The Motorola One Fusion+ is listed in YouTube's Device Report as one of its Signature Devices for 2019 — and, as seen clearly in the image above, that is not a typo on our behalf. 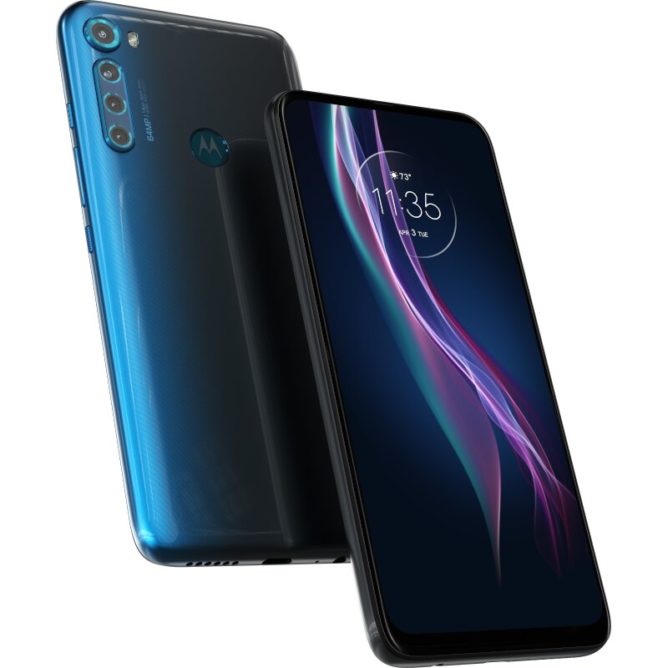 Plus, as our cross-town colleagues at XDA-Developers point out, the illustrations of the phone aren't correct, either. It seems the images for the Moto Edge and the One Fusion+ have been switched. There appear to be four cameras, one of them being a 64MP unit.

Listed specs include a 6.5" 1080p display, a Qualcomm Snapdragon 730 chipset — that rules out 5G — a 5,000mAh battery, and Android 10. Plus, as a YouTube Signature Device, it also supports HDR, 360° video, 4K decoding (which can improve viewing in full HD), content above 60fps, the VP9 profile 2 streaming codec, and DRM protections.

The go-to Learn More link takes you to Motorola U.K., which means the U.S. probably won't get this Motorola One series device, at least not immediately.