Looks identical to the XM3.
It'll be able to change some (if not all) headphone settings based on your location (set locations or your own) and uses Google Maps API for it.

The teardown by @justplayinghard, supplemented by an additional teardown from XDA Developers, reveals quite a few details regarding the upcoming headphones, though you can't tell by looking at them. Physical design based on images in the app makes it look just about identical to the existing WH-1000XM3, but that familiar shell hides plenty of hype.

The new XM4s will support pairing for multiple devices, though only two devices can be paired at any one time, and you'll have to give up the higher quality LDAC audio codec to do it. However, the headphones will be able to store even more Bluetooth pairings, you'll just have to disconnect to move between them. The headphones will also support something called DSEE Extreme, which is speculated to be an AI-enhanced version of DSEE HX, an audio quality upscaling feature already present on the older XM3. 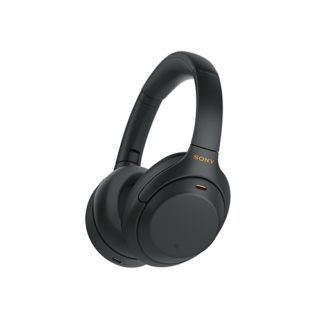 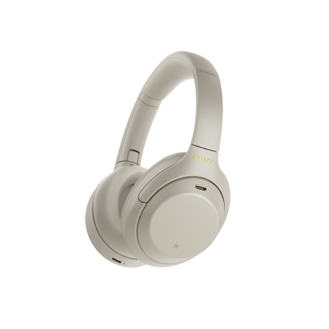 Upcoming XM4 looks identical to the old XM3 model, according to images found in the teardown.

Lastly, a new Smart Talking feature could be an Ambient Sound Mode on automated steroids, allowing the headphones to detect voices and automatically enable and disable Ambient Sound Mode, with both a user-configurable sensitivity setting and a configurable delay before noise canceling kicks back in.

Photos and the manual of the Sony WH-1000XM4, the successor to Sony's excellent XM3 Bluetooth wireless headphones, just went up on Brazil's Anatel (equivalent to the FCC).

The XM4 will come in Black, Silver, and White color options. Real-world photos of the headphones in Black also cruised past Brazi's Anatel FCC-equivalent regulatory body a couple months back, complete with a user manual that references a "speak to chat" feature, which could be how Smart Talking gets branded in some markets.