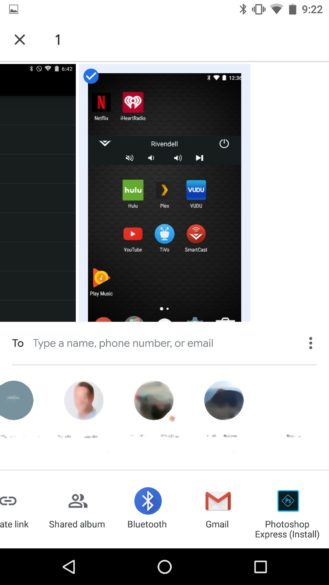 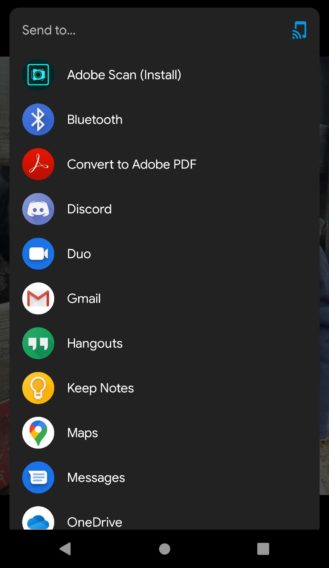 One of our tipsters came across these sneaky advertisements on both the share and open-with screens. The one Adobe app that appears to especially be trying to take advantage of this method is Photoshop Express, while Adobe Scan also made a couple of appearances. All this self-promotion can be traced back to Acrobat Reader — Adobe’s massively popular PDF reader. Poking around inside, we found a few code strings showing signs of these promotional elements.

None of us here at Android Police have been able to reproduce these install suggestions, pointing to a limited test at the moment. You can try it out for yourself by resetting your choice of default app for opening photos and see if the Photoshop Express ad shows up. Meanwhile, we just hope that Adobe doesn’t decide to go ahead with this idea of bringing such ads to a broader userbase.