Chrome V82 was skipped entirely, due to scheduling issues resulting from the engineering team working from home, but releases are starting to go back to normal. Chrome 83 entered beta last month, and now it has graduated to the stable channel with plenty of improvements in tow.

One of the new privacy-related changes that Google announced a few days ago was a new feature for Incognito Mode. When you open a new Incognito tab, a setting appears at the bottom for blocking third-party cookies. It's switched on by default. 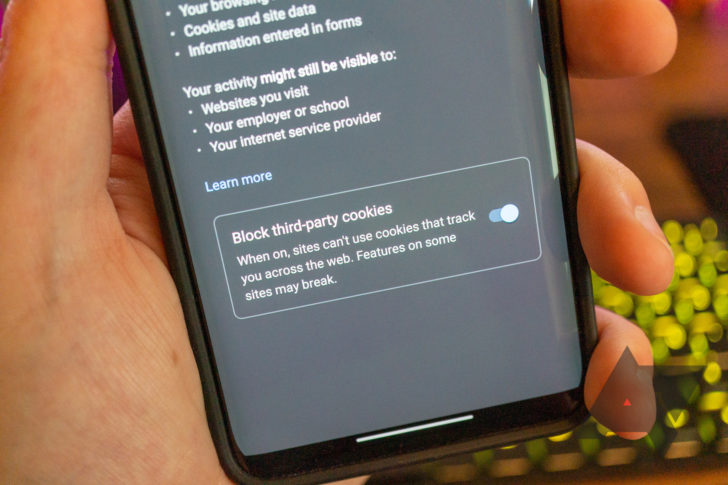 This specific feature is part of a server-side rollout, so if you're already on Chrome 83 and you don't have it, paste chrome://flags/#improved-cookie-controls into your address bar and click 'Enabled' on the highlighted dropdown menu.

Microsoft has already merged a few improvements from its Chromium-based Edge browser back to mainline Chrome, and Chrome 83 includes another change: updated form controls. Don't everyone get excited at once!

Chrome's form controls (buttons, text fields, etc.) are all over the place, design-wise. Some of them came from Safari/WebKit, some have gradients, some don't have gradients, and so on. Microsoft and Google have been working to standardize the appearance of form elements across all operating systems, and the result is shipping in Chrome 83. 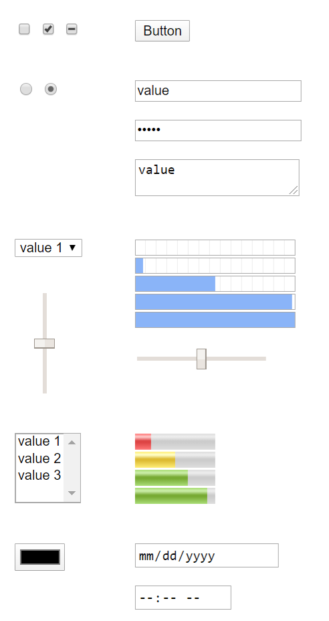 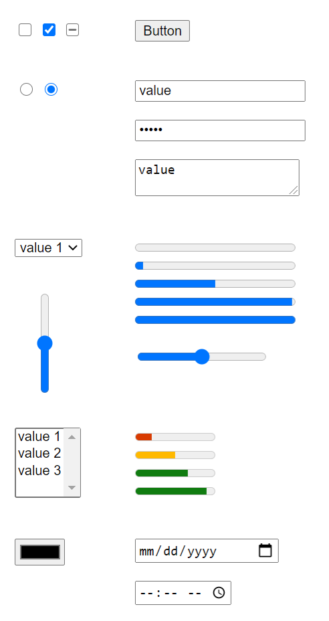 Besides the appearance, some form elements have also been reworked for better usability on touch screens. For example, the time picker now has large dropdown menus for selecting the hour and minute, instead of relying solely on keyboard input.

However, it doesn't appear that the updated controls have made their way to Chrome for Android. While the Android browser already has better controls in some areas (e.g. the time picker opens the same time picker you get in the Clock app), the general design improvements would be nice to see on mobile.

As always, Chrome 83 includes changes for both users and developers. Here are some smaller changes in this update: