Can confirm that Active Edge is not available on @julio_lusson's Pixel 4a.

Earlier today, 9to5Google's Stephen Hall tweeted out his own confirmation that the 4a won't have Active Edge, and XDA Developer's Mishaal Rahman has separately confirmed that it's also missing on Lusson's pre-release device. 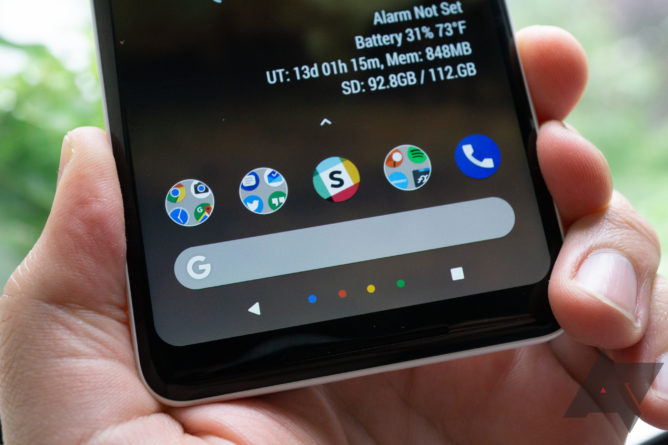 For a bit of context, the Active Edge feature was first introduced with the Pixel 2 and 2 XL. When you squeeze the phone, a pair of strain gauges set in the sides measure that, and with a user-configurable sensitivity setting, it triggers Google's Assistant. At the time, some speculated that the feature addition may have been tied to Google's acquisition of the HTC engineering team that contributed to the Pixels, as HTC phones of that era were also known for a similar feature.

When we asked back in 2018, quite a lot of our readers were fans of the feature, and it was also included on last year's Pixel 3a. While there might be some out there lamenting the change, plenty of other Pixel owners found it annoying, activating too easily or by accident, even with user-configurable sensitivity settings. Either way, it's a small loss.