When setting up a phone for someone who's not especially tech-savvy (or simply doesn't care to learn about their phone), Android offers a nice amount of flexibility in terms of what you do or don't have to do. But just because the flexibility is there doesn't mean there aren't a few highly advisable, if technically totally optional, steps you can take to make that phone (and potentially the person using it) a lot less annoying. Here are 10 things we think will make any beginner's experience on an Android smartphone less frustrating, both for them and the person tasked with setting them up.

We compiled this list using a Pixel 2 XL on Android 10 but everything should also work on recent Android phones able to run Google app and services.

It seems unthinkable for people of a certain age not to have a Gmail address, but it’s pretty likely your parents are still using AOL, Yahoo, or Hotmail email addresses. An Android phone will only run at its best when signed into a Google account, and that means signing them up to Gmail.

Follow this link to get them on the road to Android bliss.

Again, this seems overly simple, but parents of a certain age will be bamboozled by the very notion of apps. Once you’ve helped them download the essentials that are preloaded (Facebook, WhatsApp, news, and banking apps, for instance) it’s a good idea to log them into their accounts. You might need to help them reset their passwords.

After that, it’s much simpler for them to tap on an app to open it than to be told to go to the Play Store, find it, download it, and log in.

A common thing people manage to do is somehow delete everything. And we mean everything, we’ve seen it done. The two most commonly deleted things on a person’s phone are usually contacts and photos in our experience. The best way to prevent future deletion disaster is to install Google Photos and Google Contacts and turn on automatic backups. This is also a good way to guard precious data against phone loss or theft.

Both apps may well come pre-installed on the Android phone in question, but if not make sure they’re on there. Even if the person’s phone has duplicate Gallery and Contacts apps, the Google versions are the easiest and best way to keep photos and contacts backed up automatically to their Google account.
It doesn’t even matter if they don’t use the apps. You’re both safe in the knowledge that their data can’t be as easily lost. Go into each app and turn on backups.

Do the same for WhatsApp chat backup if it is their messaging app of choice. 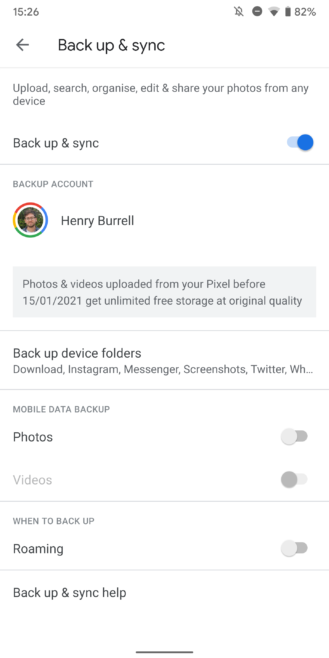 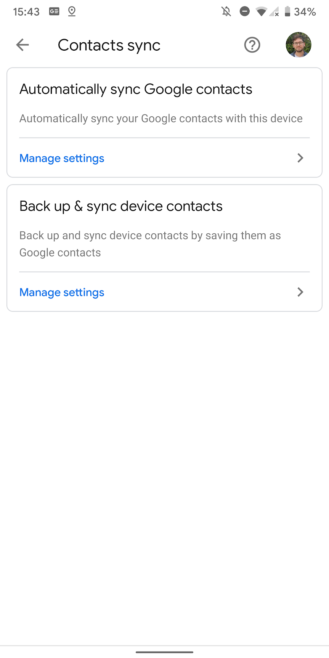 You might be an Android expert but if this person isn’t, superfluous apps are going to confuse them. If you know they’re not going to be using Google Duo, Play Music, or that useless AT&T bloatware any time soon there’s no harm in uninstalling or disabling apps for them.

Uninstalling, if possible, is best. If the system won’t allow that then disabling some of these apps will stop the app sending notifications about using it, great for when you know that person is just fine without it in their lives.

Websites have got pretty aggressive at trying to get you to ‘allow’ to notifications via Chrome. It’s annoying, but even more annoying if you opt-in accidentally and then don’t know how to opt-out. A less knowledgeable person will become pretty frustrated being pinged by random websites or think that it’s just an Android thing and grow resentful of the whole phone. 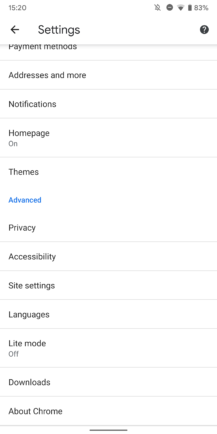 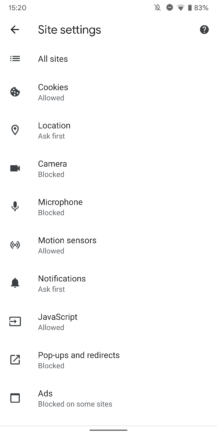 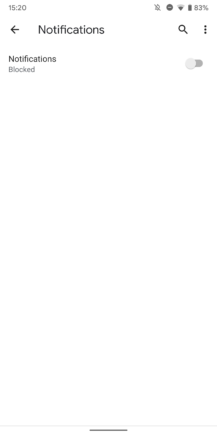 Along with Chrome pop-ups, the Google app we find sends all sorts of useless notifications (for most people) is Google Maps. If your non-techie acquaintance really does just use Maps as a map, then they won’t need any of the app’s notifications on. 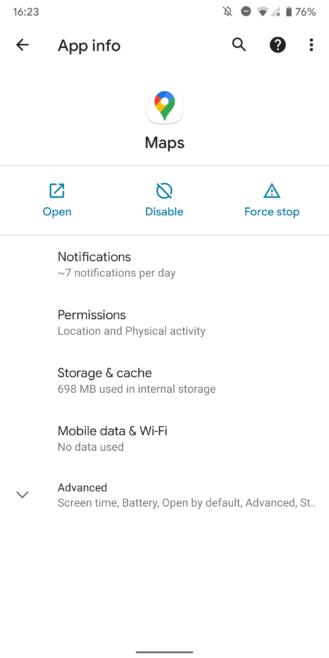 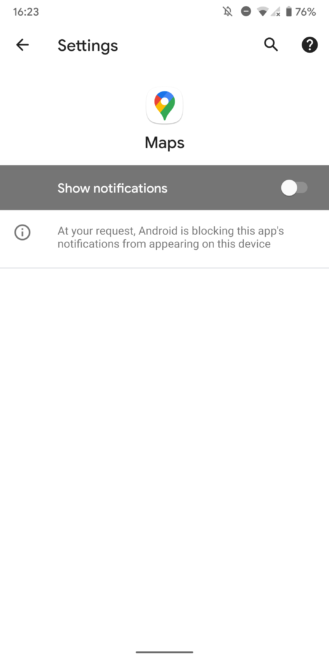 Turn on Find My Device

Theft and loss are disappointing realities when you own a smartphone so it’s best to take advantage of Google’s Find My Device feature. If the person’s phone is running Android 8 or later then you’ll have to go through enabling the feature and Location services.

Then, go to... Settings > Location > enable the toggle.

Now, the person can access Find My Device from their computer to find, lock, or erase their phone if the worst happens. 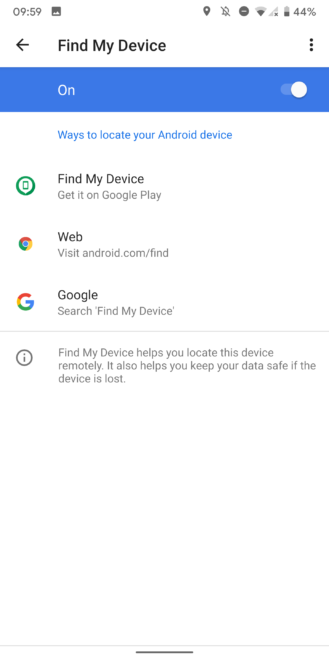 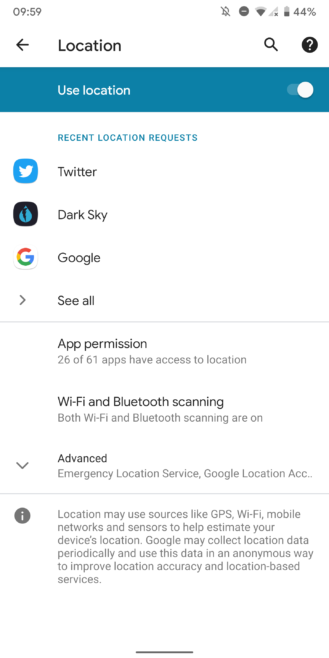 Speaking from experience, we have family members who can’t quite get the hang of mobile data and sometimes use too much of it. This happens mostly if they’re on a carrier plan that doesn’t have a lot of data. So, setting a mobile data warning or limit is a good idea to ping them when they’re about to get into some bill shock.

Chances are if this person isn’t very techie then they won’t quite understand what mobile data is, when they’re using it, and how it’s quantified.

Even if they call you to ask you what the warning means when it first pops up, at least you’ll have stopped them from paying for out-of-contract extra data.

Here, you can toggle on both ‘Set data warning’ and ‘Set data limit’. You can use the ‘App data usage cycle’ to make the counter reset on the first day of the person’s bill cycle so it’s always accurate. 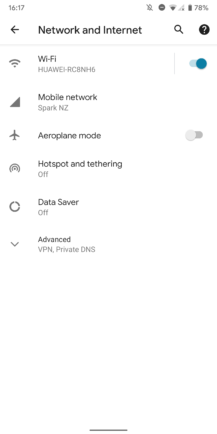 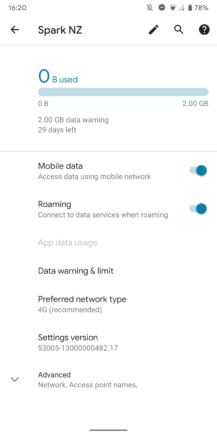 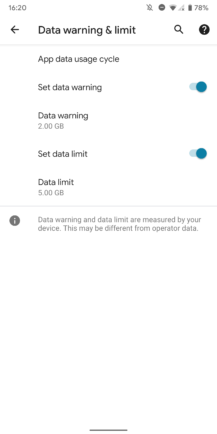 How to take and send a screenshot

Sometimes a person’s problem might be solved by them quickly sending you a screenshot if you’re not around. Quickly teaching them that pressing and holding power and volume down takes a screenshot could save you explaining things over the phone. Also, point out the ‘Share’ option in the notification shade once a screenshot is taken so they can quickly send it on for your problem-fixing skills to address. 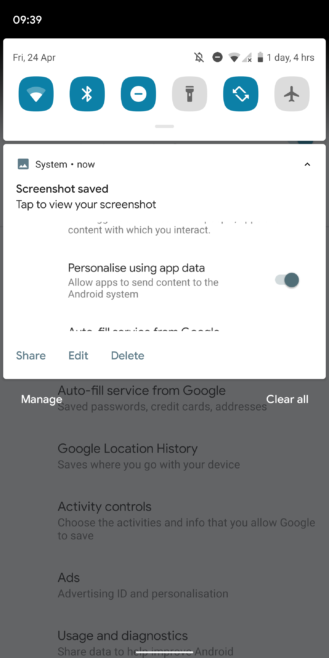 The last thing to do before you let them loose with their new Android phone is to download and set up TeamViewer. The app is free for personal use and lets you remotely control devices when you’re not physically there to help, and screenshot just won’t cut it.

You’ll need to download TeamViewer and also TeamViewer QuickSupport to allow the device to be controlled. Then, when your person in need opens the app, they can tap on the ‘Open QuickSupport’ button to generate an ID number.

You can then enter this number in your app under ‘Control Remote Device’ to take over their screen and fix the issue they’re having, using the blue hand cursor like a mouse. Technology is amazing, and you’re a good son/daughter/friend, etc. 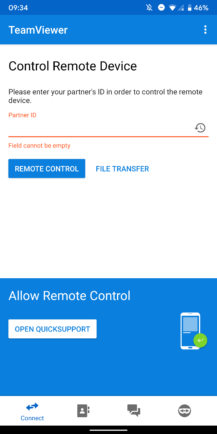 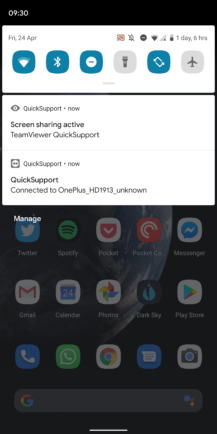 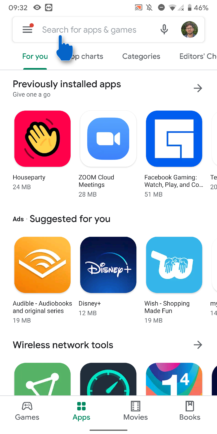 The OnePlus 8 is a big upgrade over the OnePlus 6 and 6T, but is it worth the cost?

Weekend discussion: What are your favorite underappreciated features?