Demand for video conferencing tools has skyrocketed in recent months, and Facebook has played a relatively minor role in that space despite owning two leading messaging apps. Taking steps to mend that, the social media giant introduced Messenger Rooms last month for a more casual video chat experience with small groups. After expanding the service to a worldwide audience, Facebook is now rolling out its integration in WhatsApp, starting in the newest beta.

One of our tipsters has spotted a new ‘Room’ icon on the sharing menu inside a WhatsApp chat, replacing the ‘Camera’ option. It's basically a shortcut to direct you to the Messenger app after showing you an introduction on the first use. While in Messenger, you can navigate as usual to either create a new room or join an existing one. You can also access this new action shortcut from the ‘Calls’ tab of WhatsApp. 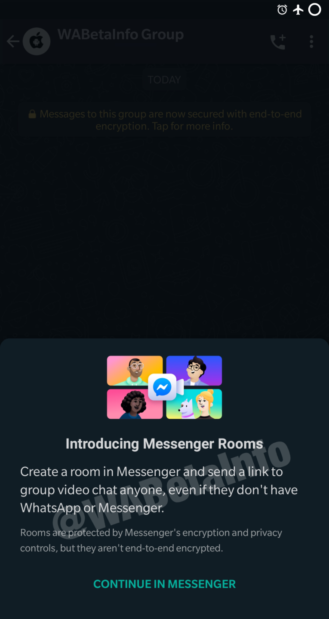 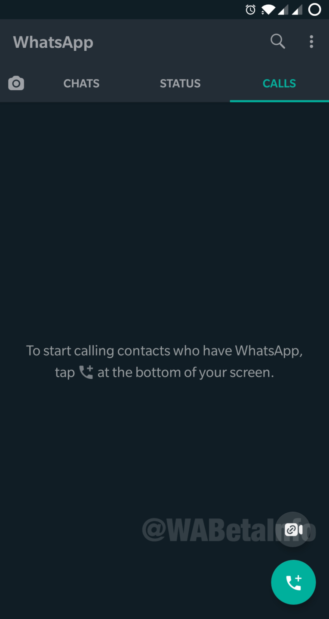 As WABetaInfo notes, the Messenger Rooms integration is appearing only for a handful of users running the latest WhatsApp beta, and that too in a limited number of countries. In addition to our tipster in the US, Twitter users have the feature in Ghana, Brazil, the Dominican Republic, and Colombia. While it still remains unavailable for my colleague Rita and me in Lebanon and India, respectively.

The feature is still rolling out gradually to more users in other regions. You can try your luck by downloading the WhatsApp beta version 2.20.163 from APK Mirror and give it a shot. During Messenger Rooms’ initial announcement, Facebook did reveal its plan for such integrations for both WhatsApp and Instagram — the latter of which could also be on its way.

How to restore deleted contacts in Google Contacts