Video calls have become an important way to stay in touch with friends and family during this time of isolation. There's already plenty to choose from, but now Facebook is giving us something new to consider as Messenger Rooms rolls out across the globe.

Messenger has long supported group video calls, but any participants needed to have a Facebook profile and be your friend (or a friend of a friend). With Messenger Rooms, it's a total free-for-all: you don't need to be friends with anyone to join or even have a Facebook profile. Starting a room provides you with a link that lets anyone on the receiving end join either from their phone or computer, no account needed. You're also able to share the room directly with your Facebook friends, in group pages you belong to, and through events you're a part of. 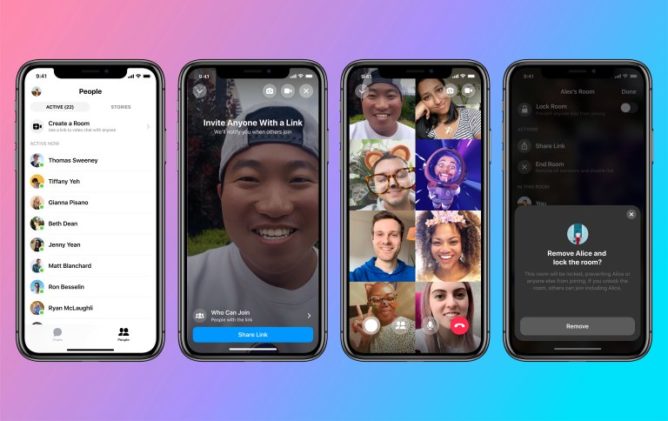 Facebook says it's currently working on native WhatsApp, Instagram, and Portal integration as well, so you'll be able to reach a much wider crowd. Messenger Rooms seems directed more toward casual hang-outs than set up for meetings or conferences; the ability to leave the room open at all times for participants to come and go as they please suggests a more relaxed and unstructured environment than that Zoom call with your grandparents or the Skype call with work. 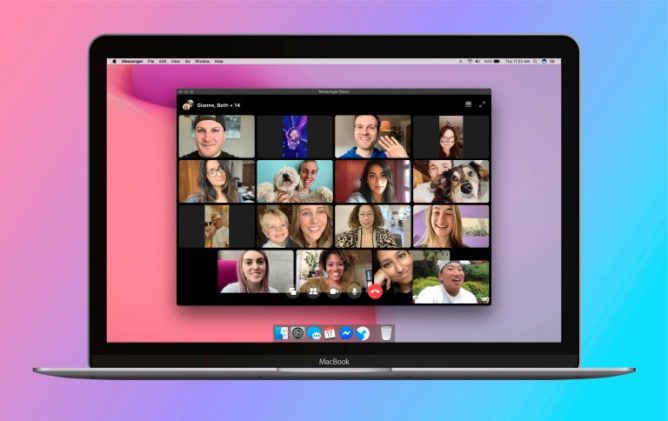 Facebook emphasizes the privacy and safety of the rooms, indicating that the creator of a given room ultimately has control over its members. The creator has to be present for the call to begin, and they can remove and ban other members at any time. Facebook is making reporting of room names and content easily accessible, and claims it won't ever access audio or video of what occurs inside them. 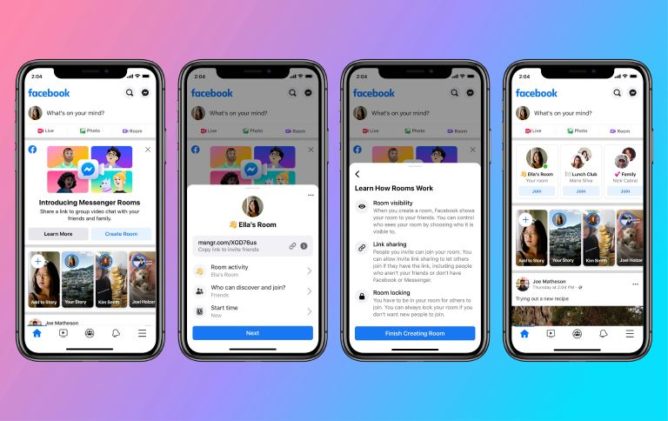 Messenger Rooms initially started rolling out to some countries back in late April. In a mid-May update, Facebook shared word that that access to Rooms has finally spread across the world, and should now be available to Messenger users everywhere.

This post has been updated to reflect the feature's current availability.