Google Chrome has been slowly improving support for media playback, like adding media controls to the toolbar on desktop platforms and expanding Picture-in-Picture support. Now the browser is adding yet another common playback feature to its interface — recommendations for what to watch/play next.

Chrome's developers have proposed a feature called the Media Feeds API, which allows websites to provide a personalized list of media recommendations to the browser. Although the public documentation has largely been pulled (it may have been published early by accident), a cached version of the proposal is still available on GitHub.

"To improve the functionality of [media controls]," the page reads, "we want to be able to add support for sites to recommend media content to a user that might be completely new or they might be something the user has started watching. This allows us to deliver a much better experience to users."

The idea is that websites will provide content recommendations to Chrome through a manifest file, similar to the web app manifests already used for providing app names, icons, and other data. Each media item can include the title, creator name, publish date, thumbnail, genre, and other data. The feature is currently limited to video content only, so no podcasts or audio playlists. 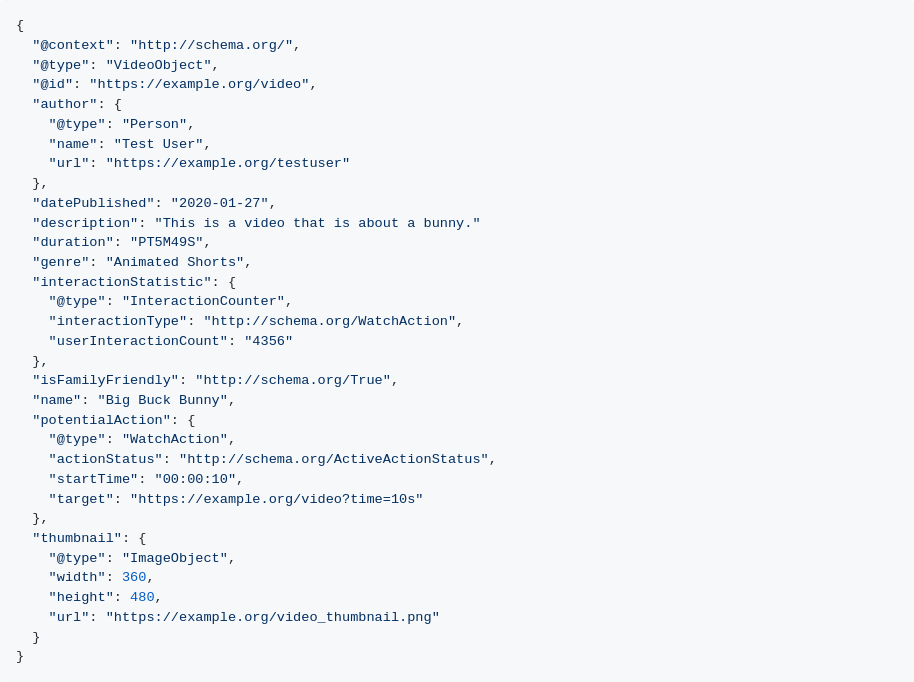 The end result is that you could theoretically control functionality like YouTube's 'Up Next' feature from Chrome's interface, without looking for the functionality inside the page, or possibly even switching to the media page at all.

It will be interesting to see how this is implemented in Chrome, and if the browser's developers can make the feature useful instead of annoying. Unlike the news feed on Chrome for Android's New Tab Page, the website you're visiting will be the one recommending content, not Google.