Over the past few years, phone manufacturers have gotten increasingly creative with their concepts. From phones like the OnePlus Concept One to the newly-released Moto Razr, it's clear that not every rectangular device in our pocket has to be boring. A new report claims that LG is working on a unique new phone codenamed WING that has an interesting trick up its feathers.

The render is of dubious artistic quality, but it shows a concept device that has a normal 6.8" rectangular display at first, but is able to swivel to a horizontal position to reveal a smaller square screen underneath. I guess this vaguely resembles a pair of wings spreading? Regardless of how cool or uncool you think it is, this type of setup would make for some interesting possibilities and unique use cases. Imagine examining a picture up top while editing it with slider controls underneath, or playing an intense game with space for the action buttons on that second square screen, or . 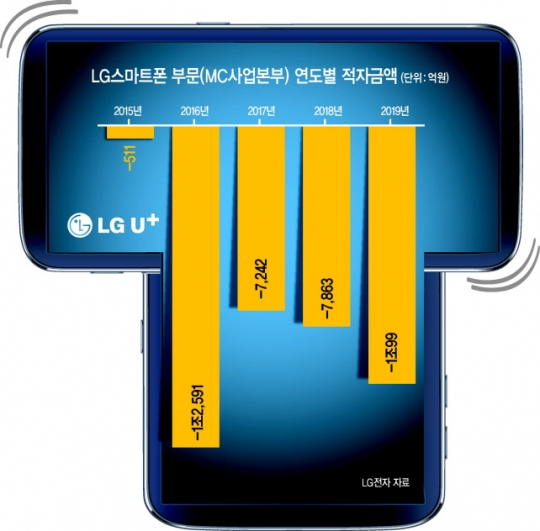 Other rumored specs include a Snapdragon 700 series processor and a 64MP main camera with two additional lenses. According to the report, LG is still in the process of developing this idea into an actual product, but plan to launch it as early as this fall. If the company's new Velvet lineup of phones doesn't suit you, maybe it's worth waiting around for LG to spread these wings?