Google's Pixel Update and Software Repair tool is a mouthful, but it's an easy way to update or reinstall the software loaded on recent Pixel phones, and sometime recently it got a small tweak: Now the tool is available to people in more countries, with individual support for tons of specific carriers in each.

In case you're unfamiliar, Google's Pixel Update and Software Repair tool is pretty snazzy. It's a web-based tool that lets you quickly and easily install (or reinstall) software updates onto Pixel phones, no tedious ADB installation required. But it had two substantial limitations when it first launched: It was geographically restricted, and it only works with the Pixel 3 and later. The last issue is still a thing, even if the similar, developer-oriented Android Flash Tool plays nice with the older Pixel 2. However, the Pixel Update and Software Repair tool now explicitly states compatibility with 11 countries and over two dozen carriers. 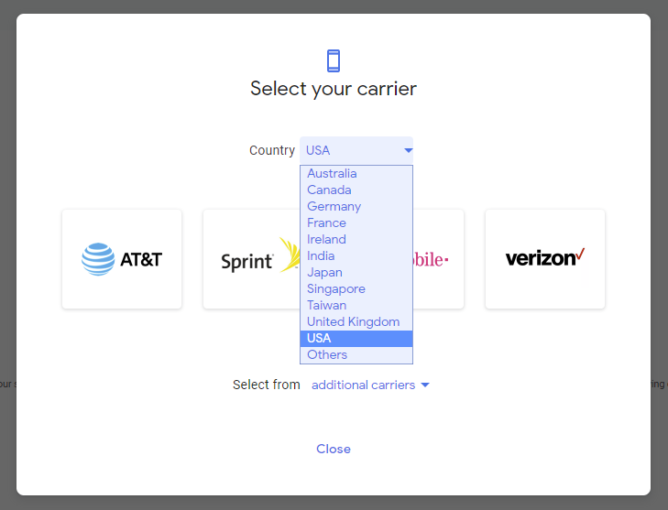 We don't know the precise timeline or when expanded country support rolled out, but we know at launch that the tool was more geographically limited — some people went as far as to use a US-based VPN to play with it. The only countries where Google sells Pixels which are still missing from the list are Italy and Spain.

How to install Zoom on a Chromebook