Wireless Bluetooth headphones are better than ever these days, yet many of us are still holding on to our trusty wired headphones for their reliability. But for some of these users with OnePlus phones, a mysterious glitch has been swapping left and right audio channels.

Reports coming from those using OnePlus devices have spiked in recent months. While it seems to occur on the OnePlus 7 series devices primarily, there are reports as far back as the OnePlus 5. There doesn't seem to be a common denominator either; this issue manifests itself regardless of whether users are plugging in 3rd-party dongles or official accessories from OnePlus — though the stereo channels of wireless audio accessories seem immune. Not very many users report being affected, but the issue dates back a long time. OnePlus isn't the only manufacturer to receive complaints of this type of thing, but the majority of these cases do appear to stem from its devices.

This quirk may seem minor at first; if you primarily use headphones for listening to music, you probably won't even notice it's happening. However, little things like this can add up to an overall poor experience. Even without a 3.5mm jack, people still use USB-C headphones and dongles to plug in older pairs of earbuds, and when it comes to watching video content where it's more important to have the channels properly separated, this issue could be very annoying. It's just not something a flagship level phone should get wrong. 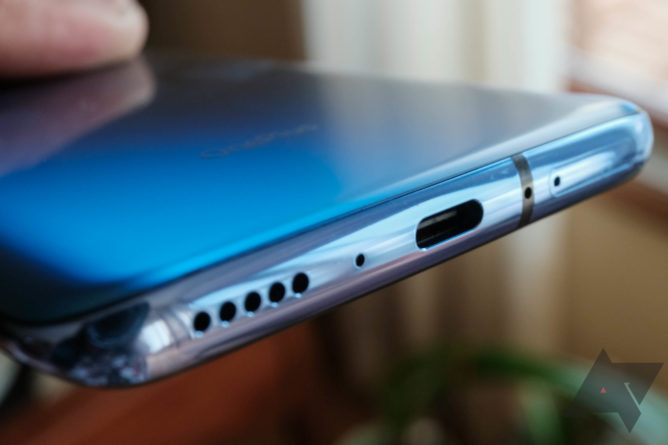 As of now, there's no permanent solution readily available — users have found some success using media players that can swap channels, rooting their phones, or even just listening in mono, but none of those are great options. We've reached out to OnePlus for comment, and the company is looking into the matter. We'll be sure to update this post if we learn anything more.

Samsung's launching its own debit card this summer