The device itself is a small box with an HDMI cable that hangs off the back of your TV. It's slightly larger than a Chromecast Ultra, but it's just going to be behind the TV anyway. What matters is this device runs the Android TV with some extra TiVo bits. You can install all your favorite streaming apps and watch them individually, but TiVo also has a new "Stream" app pre-installed on the device. Stream will pull in recommendations and offer universal search for various streaming services. Plus, it integrates live TV with the aid of Sling. 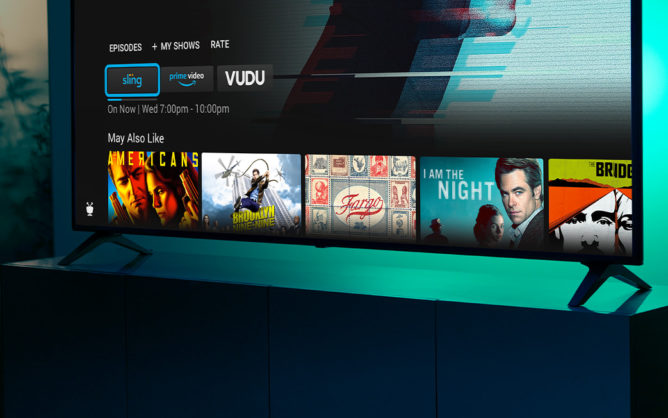 As the name implies, the TiVo Stream 4K has 4K video with support for Dolby Vision HDR. There's also Dolby Atmos audio and 8GB of storage. The remote, which harkens back to the classic TiVo remote design, includes dedicated buttons for Assistant, Netflix, and Stream.

The Stream 4K is available for $50, but that's a limited-time deal that comes with a week of free Sling TV and free shipping. The price will eventually go up to $70. You will need to pay for Sling if you want to keep the live TV integration, but there are no TiVo subscription fees.

SEGA is working on a Total War CCG, and it's already in closed beta on Android