Microsoft has been slowly expanding its first-party hardware lineup over the past few years, and today the company announced several new products. The Surface Go 2 and Surface Book 3 were the main attractions, but for those of you not interested in Windows laptops, there are audio products on the way as well.

First is the Surface Headphones 2, a follow-up to the company's original noise-cancelling headphones. Microsoft says the new model has "improved sound and battery life," and can last up to 20 hours on a single charge. The noise cancelling can be adjusted with a dial on the side of the headphones, and the ear cups can rotate 180 degrees for greater comfort when worn around the neck. It will go on sale on May 12th for $249. 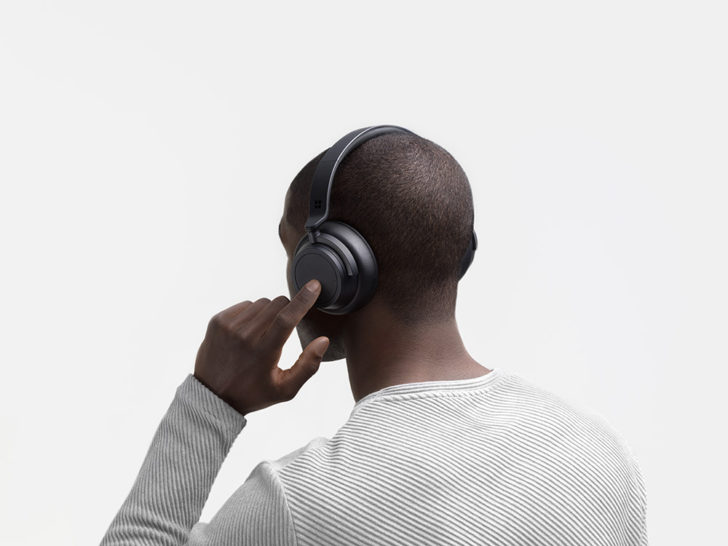 Microsoft also provided a release date for the Surface Earbuds, which were first announced in October of last year. The earbuds were later delayed to Spring 2020, and are now expected to launch on May 12th for $199. The main selling points include "intuitive touch controls," integration with Spotify and Microsoft apps, and "all-day battery life." The case also charges wirelessly.

NFC can now be used for wireless charging up to 1W