Google PhotoScan is free and remains a primo pick for its ability to remove glare from prints. It does this by scanning your photo up to five times before it's finished processing the result, rather than merely snapping your picture and saving it to the cloud. Specifically, Google uses a process called "optical flow," which "establishes pixel-wise mapping between two images," according to a blogpost, then uses "flow fields" to refine the image further. 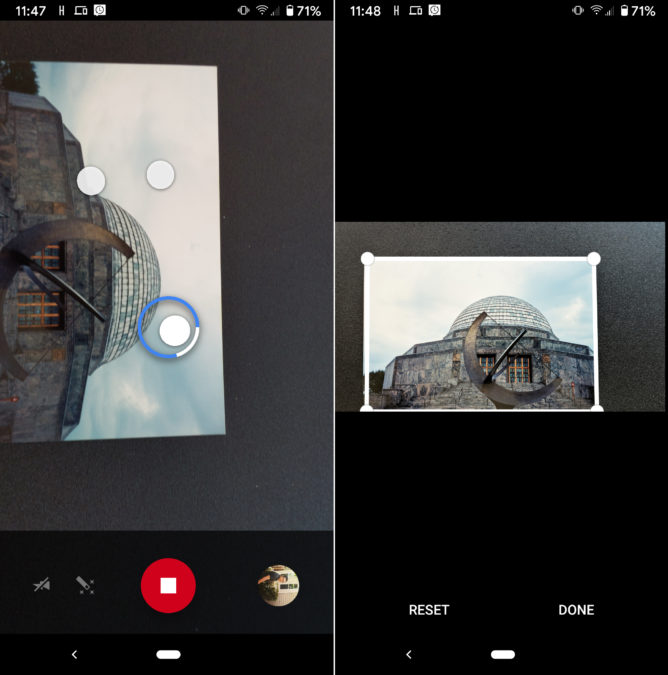 Google PhotoScan will require you take four additional shots of your photo before it's ready for adjustments.

To scan photos, lay them out on a solid white or black background. Avoid placing the prints on top of a pattern, as it could end up part of the scan. Press the center action button to start scanning. The app will have you take four additional shots to ensure it has all edges of the photo accounted for. After the scan is finished, you can tap an option to adjust the border, which will allow you to crop the image as you see fit. Be sure to flip on the "Remove Glare" feature by ensuring the magic wand icon isn't exed out at the bottom before you start scanning.

Unfortunately, there is no bulk scanning feature, so you'll have to go through each photo, one-by-one, and repeat the five-step process. But it's relatively straightforward. And depending on your Google Photo settings, once the picture is scanned in, it's in the cloud.

Do you have a preferred photo scanning tool you think offers advantages over PhotoScan? Let us know in the comments. 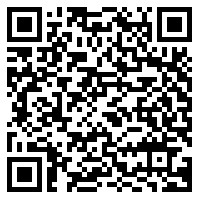