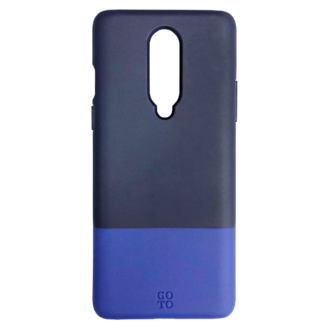 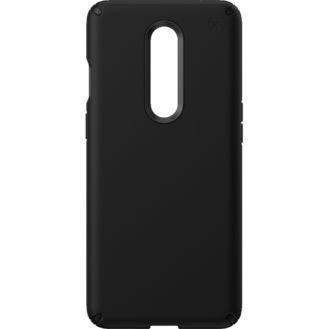 According to schematics included in an FCC listing, dug up by Phone Arena, the tweak in position is due to a mmWave antenna that lives just above the volume rocker on the Verizon version of the phone: 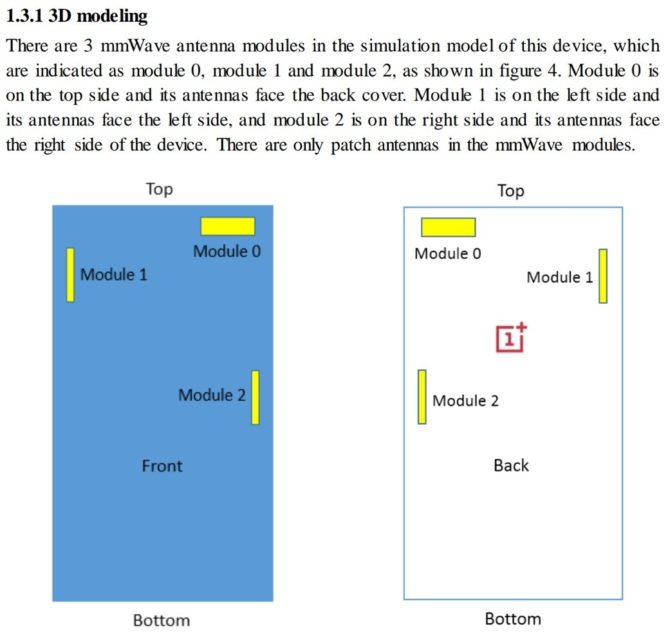 "Module 1," which lives on the side next to the volume rocker, is part of the mmWave antenna assembly according to other supplementary diagrams, and we have to assume the change is due to its presence.

Unfortunately for Verizon OnePlus 8 owners, it means they'll need to check explicit compatibility before purchasing some kinds of accessories. Many cases, including those sold directly by OnePlus, will not be compatible with the Verizon version of the phone. That's too bad, OnePlus' first-party cases are great, though Verizon does sell a "Karbon" version of OnePlus's hybrid-style cases specifically for the Verizon version of the phone, among a few other third-party options.

We've reached out to OnePlus, and we'll be sure to update our coverage with more information if any is forthcoming.

DEEMO II and Soul of Eden are coming to Android, up for pre-reg now

Google delivers May update for Pixels, no functional patch notes this time