A broken smartphone is a reality none of us really want to confront. Is it fixable? Where do I take it to get it repaired? What am I going to use in the meantime? Do I need a new phone? Can I afford any of this? The questions that a smashed handset inevitably raise aren't fun, and breaking a phone in the current situation around the world right now is almost unthinkable. We're relying on them more than ever, and the availability of repair services is at an all-time low as most shops and electronics stores globally remain shut.

All that said, for many of us, it's a fact of life that our phones are going to need repairs at some point. Whether it be a simple drop shattering the display or a battery that will need to be replaced after a couple of years, the right phone can make remedying these issues simple enough that, with a little patience, the right tools, and some elbow grease, a DIY possibility. If repairability is important to you, here are the most repairable Android smartphones on the market.

Craig Lloyd is a technical writer and teardown engineer at iFixit. He’s taken apart countless gadgets to teach people how they work, and more importantly, how to fix them. 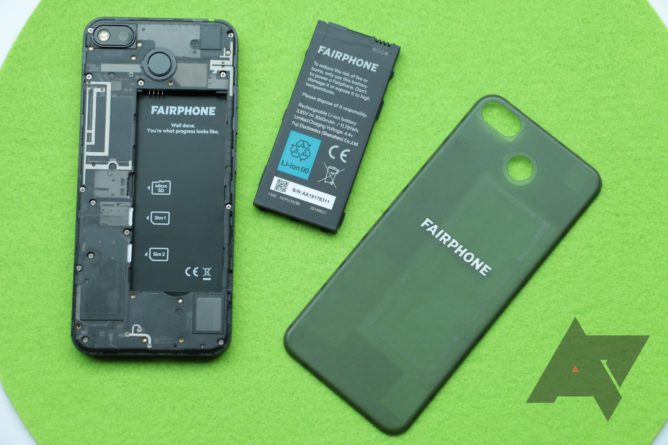 Starting off with a bang, the Fairphone 3 is the most repairable smartphone on the planet, and—along with the original Fairphone and Fairphone 2—is one of the only smartphones to ever score a perfect 10/10 on iFixit's repairability scale.

It prioritizes modularity with a removable 3060 mAh battery and an easy-to-replace 5.65” IPS screen, which are the two most commonly replaced components in any smartphone. And with the help of an included screwdriver and visual cues inside the phone to guide your repair, replacing any of the other components is a breeze, all the way down to the motherboard. The company even sells replacement parts for anyone to buy.

The bad news? The Fairphone 3 is only available in Europe. Its limited availability makes it a quiet participant in the back of the room, but it proves that manufacturers can make a fully repairable smartphone without sacrificing design or functionality. 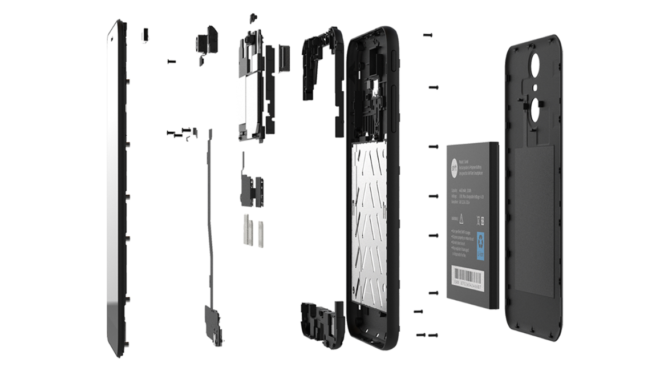 The Fairphone 3 gets a lot of attention, but the SHIFT6m is nearly worthy of the same praise. It’s the latest product from Shiftphone, a small German phone manufacturer that got its start from crowdfunding in 2014.

It’s not quite the dime piece that the Fairphone 3 is, but its 9/10 score still makes it one of the most repairable Android phones in the modern era. It has an easily-removable 4242mAh battery and a 5.7” OLED screen that’s only held down with screws and clips. Its only setbacks are connectors in cumbersome locations and soldered-down components like the headphone jack, vibration motor, and USB-C port.

Like the Fairphone 3, the SHIFT6m is only available in Europe with a slightly higher price tag. But this really validates that the Fairphone 3 isn’t just an anomaly—repairable phones are possible, and any manufacturer can build one, provided they have the motivation. 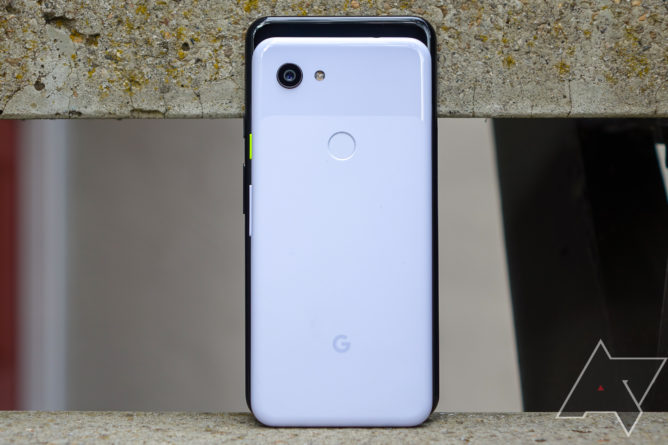 The price isn’t the only impressive thing about Google’s latest budget phone. The Pixel 3a is also a somewhat repairable phone compared to most from top-tier phone manufacturers, scoring a 6/10 in iFixit's teardown.

While the display is held down with adhesive, it doesn’t use the traditional strong stuff we’re used to on other phones, instead opting for a spongy variant that’s easier to slice through. The thin, fragile OLED panel makes the replacement procedure a nail-biting affair, but achievable with the right attitude.

The battery is also stuck to the phone with a couple of adhesive strips, but they have convenient pull tabs you can grab onto. On other phones, these can still be a bear to deal with. On the Pixel 3a, however, the difficulty is reduced to a faint growl. 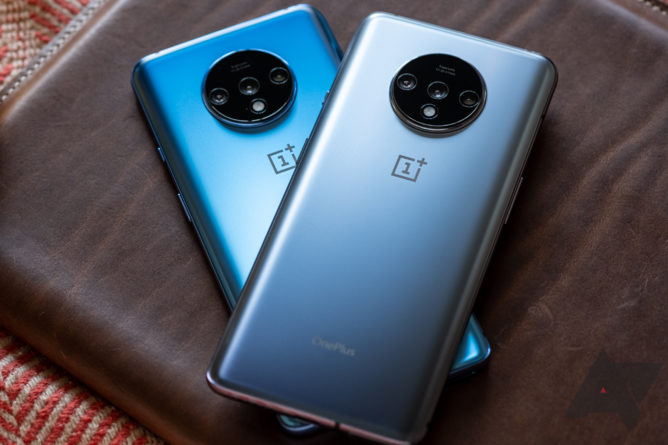 Most flagship Android phones are hardly repairable, but the latest device from OnePlus bucks that trend a bit, with the OnePlus 7T scoring a 5 out of 10 in iFixit's teardown.

Granted, a 5 out of 10 isn’t that great of a repairability score (hell, that’s a failing grade in the classroom), but it’s better than a majority of Android phones on the market. The 7T has a battery that’s easy to remove once you’re inside, and many of the components are modular. Getting into the phone, however, is tricky with a glued-down rear panel. The display is firmly attached to the frame and requires disassembling the entire phone to replace.

Still, it’s a decent compromise if you want a flagship product, as well as a fighting chance when it comes time to replace something inside. 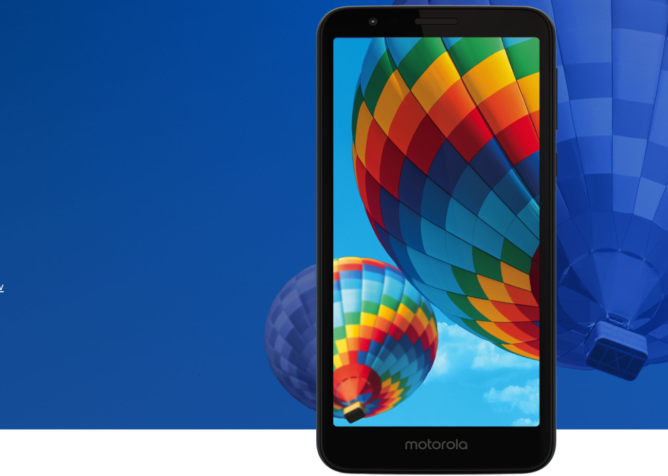 Among the hotness that are Samsung, Google, OnePlus, and others, it’s easy to forget about Motorola. They made headlines with the new Razr foldable, but their substantial lineup of existing smartphones is easily forgotten. That’s a shame, because they make some pretty repairable phones across the board.

With their G and E lines, you’ll find a device that’s more repairable than most others on the market. The Moto E6, for instance, comes with an easy-to-remove rear panel and a battery that slips right out of the phone without a fuss—in the year 2020. You just don’t see that kind of user serviceability anymore.

On top of that, Motorola is one of the very few big-name phone makers that sells replacement parts publicly to anyone. In fact, iFixit is an official Motorola parts provider, and it sell screens, batteries, and replacement adhesive for a majority of Motorola phones. If only other phone makers were that awesome.

There's a crazy Google Home sale happening, hurry to get one for under $30

The 5 worst things about the Samsung Galaxy S20 Ultra