The Galaxy S20 Ultra is Samsung's top-of-the-line smartphone in 2020, and Samsung claims that it offers the best camera experience the company's ever cooked up for a Galaxy smartphone. The most interesting element of its five-camera array is no doubt the periscope tech powering the new "Space Zoom" feature. You've probably seen a few 100x zoom shots of pretty questionable quality (like the ones in our initial camera samples), but what about at lower zoom levels? We've pitted the Galaxy S20 Ultra against the Pixel 4 to see how their zoom capabilities compare.

Google made a big deal about the Pixel 4's Super Res zoom when it launched last year, but it only has a 2x telephoto lens. The S20 Ultra has a 4x optical zoom, but both phones rely on advanced processing technology to sharpen photos beyond their native zoom. Below we have a few sets of sample photos, each shot at 2x, 4x, and 8x zoom. There are two outdoor sets, one indoor with good light, and one indoor with poor light. 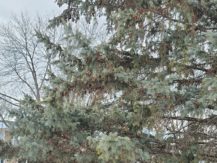 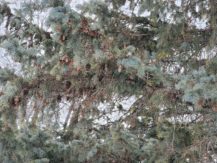 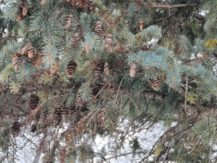 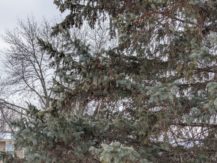 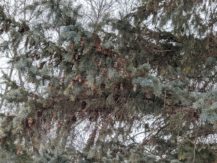 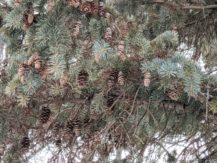 The S20 Ultra's 2x zoom photo, which is a crop from the main sensor, lacks detail compared to the Pixel 4. However, Samsung flips the script in the 4x and 8x shots. Lines are crisper while Google's zoom ends up looking more processed. That makes sense considering Google's zoom lens is just 2x, and Samsung's is 4x. On the other hand, Google's colors are more accurate, and it got close to Samsung's level of detail with only half the optical advantage. 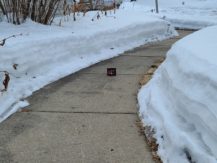 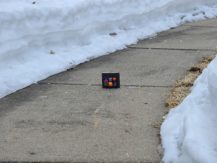 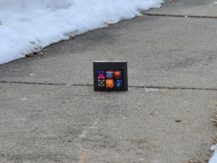 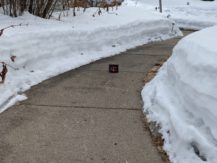 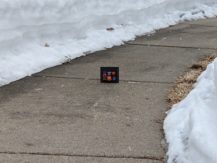 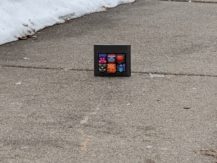 In this setting, the bright snow background presents a bit of an issue for the S20 Ultra. The white balance is too cool, making the scene look more blue than it was in real life. That said, the improved detail on the keycaps is plainly evident in the S20 4x and 8x shots. The Pixel 4 loses some of the fine lines even if the colors are noticeably better. That's a clear win for the S20 Ultra. Again, Google's 2x zoom is better because that's the native optical zoom of the secondary camera. 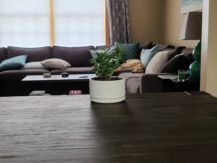 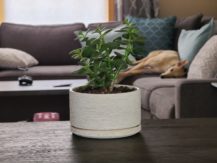 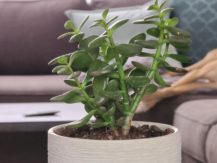 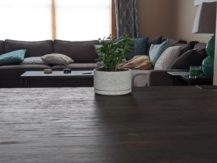 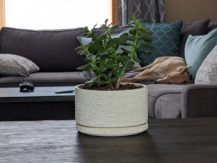 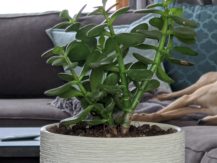 In this setting, Samsung's 4x and 8x zooms have crisper lines, but they look washed out and a bit noisy—Google's better colors are much more evident indoors. Samsung's 4x zoom shows good detail and impressive bokeh. At 8x, the S20 Ultra cranked the ISO much higher (640 vs. 267) because the f/3.5 aperture of its camera is smaller than the f/2.4 of the Pixel 4. I like Google's 8x zoom photo more here, even if it's not quite as sharp. 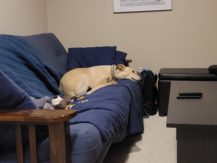 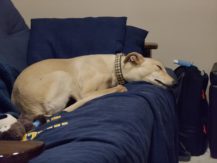 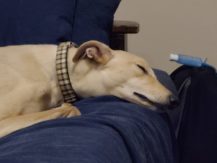 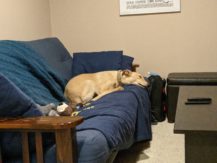 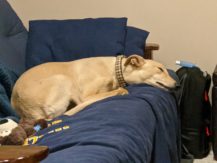 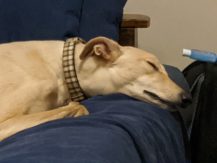 To be clear, I don't think either phone did wonderfully here, but it's a challenging environment without night mode. Both phones increased exposure and ISO to get the image brightness where it needed to be. Again, Google produced more accurate colors. However, you can see a sort of "mottled" effect from Google's aggressive image processing, which is more obvious in lower light and at higher zoom factors. The S20 Ultra images have lost some detail (Samsung's processing is like that), but the reach of the 4x lens helps them retain more of it than the Pixel 4. Some Samsung phones will switch to the primary sensor for zoom in poor light, but that was not the case here.

Samsung is obsessively promoting the 100x zoom on the S20 Ultra, but I don't think that's the best angle. Those extreme digital zooms are blurry messes, but the phone does well below 10x thanks to the periscope camera. An 8-10x zoom that can outperform the Pixel in some respects is more impressive than a fuzzy picture of something really far away.

You can check out our full review of the Galaxy S20 Ultra here. And you can scrutinize the uncompressed versions of the photos in this post on Flickr (S20, Pixel 4).