Samsung's latest and greatest smartphones have arrived, but not without a bit of confusion: the latest Galaxy lineup is considerably different than in years past, and it's made choosing a phone a bit more complicated as a result. Our buyer's guide will help you sort through the noise on the Galaxy S20, S20+, and S20 Ultra.

The three models, broken down 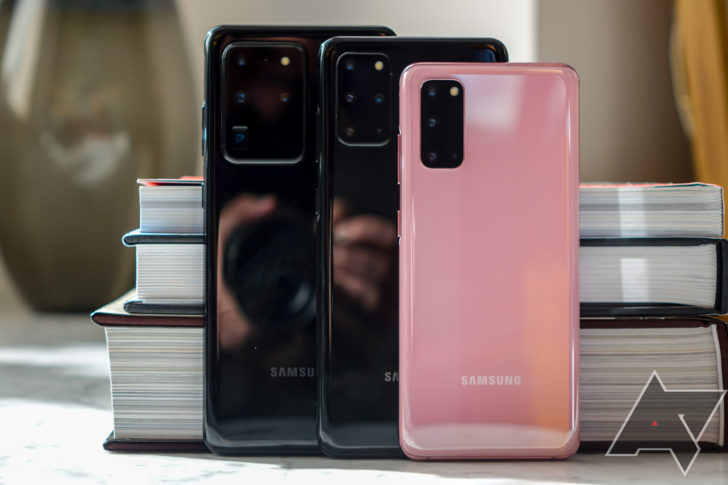 At their core, Galaxy S20 and S20+ are truly the spiritual successors of the Galaxy S10 and S10+, which makes sense on the basis of nomenclature. But given the existence of the all-new S20 Ultra (and the lack of a Galaxy S20e), some may have suspected that Galaxy S20 was more a follow-up to the budget-friendly Galaxy S10e. But that's not the case: the "entry level" Galaxy S20 is a full-fat sequel to the original S10, and in 2020 Samsung isn't offering a more economically friendly Galaxy S phone (at least for now).

The best for most people: Galaxy S20 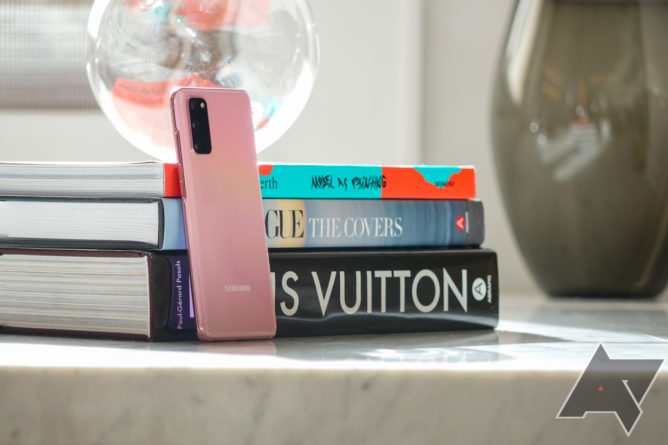 The standard Galaxy S20 is, in all likelihood, the best version of Samsung's newest phone for most people to buy. There are a few reasons for this, but they mostly come down to what the larger, pricier Galaxy S20+ doesn't offer than what the Galaxy S20 does.

The Galaxy S20+ doesn't have better cameras than the Galaxy S20, or any truly exciting features to differentiate it, and does little to justify a rather extreme $200 price premium. Samsung will likely say that the cost is owed to the fact that the S20+ offers mmWave 5G connectivity, while the regular S20 doesn't (it only supports sub-6GHz 5G). However, we contend that mmWave 5G simply does not matter for the vast, vast majority of consumers. Unless you know you live or work specifically in a neighborhood that has well-established mmWave 5G coverage (of which there are just a handful in the US), there is simply no reason to care about mmWave 5G. And there likely won't be much to care about before you're ready to upgrade your phone again.

The Galaxy S20 has the same chipset, same cameras (minus a Time of Flight sensor on the rear, which, like mmWave 5G, isn't really important to anyone), same type of display, same charging speeds, memory and storage (in the US), and fingerprint scanner as the S20+. The S20+ gets you a bigger screen and a larger battery, but at $200 more, we just don't see the value there.

The best for enthusiasts: Galaxy S20+ 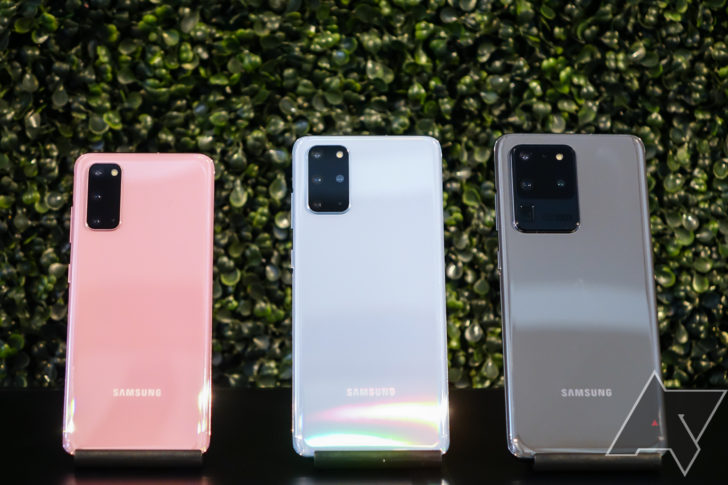 The Galaxy S20+ may not be the biggest and baddest of the S20 family, but we actually think it's a better pick over the larger, more camera-focused S20 Ultra. The reasoning simply boils down to money and imaging performance: we don't believe there's anything close to $200 more value in the S20 Ultra based on how its cameras actually perform in the real world. Put more succinctly, that 108MP sensor and 100x "space zoom" are extremely meh.

While the Ultra does have a larger battery and display, nothing else about it really stands out over the S20+, especially not to the tune of $1400. And while Samsung has made the S20+ available on discount for $1000 occasionally since launch, the S20 Ultra has stubbornly remained at MSRP. If you can pick up an S20+ for $1000, we think it's not only a much, much better value than the Ultra that sacrifices basically nothing, we just think it's a better phone for most people. The Ultra is absolutely huge, and the S20+ sits at a more reasonable size (if still large) and price.

Should I be buying a 5G phone right now?

We see no reason to wait at this point, not that it provides much benefit. Also, we think they're overpriced. 5G is going to take a very, very long time to roll out in a way that provides a meaningfully different network experience for most customers, but "holding off" comes with no real benefit either. The 2nd-generation Snapdragon X55 5G modem in the Galaxy S20 series is by far the most advanced and capable 5G modem out there, and it supports the necessary network technologies and bands to use 5G about as much as you can hope to for the next couple of years. By the time you're ready to upgrade again, your next phone will probably add some new features to make that experience noticeably better, but you won't be left behind in the meantime.

Unlike 4G, 5G is going to take a really, really long time to roll out, but equally unlike it, the phones that support it won't be so badly fragmented or perform so poorly this time around. It's very unlikely you'll see the kind of intense battery drain that plagued early 4G phones, or the complete lack of network interoperability for unlocked handsets. Samsung will be offering the Galaxy S20 series unlocked in the US, and it will be compatible with 5G on all four major US carriers.

This is a question we get all the time: should I buy this year, or wait another? The answer is going to be deeply personal, but we generally tell people that if you're happy with your current smartphone, you should keep it! If your phone isn't lasting you through a day, if you've cracked the display or rear glass, or it is failing you in some basic, functional way, it may be time to consider an upgrade.

The next line of questioning tends to be if X smartphone this year is going to be a bigger or smaller upgrade than Y smartphone next year. That's a much harder question to answer, and one which requires some speculation, which I'm happy to provide.

In 2021, I don't foresee 5G smartphones or networks become exceedingly more capable than they are now, so that seems less likely to create a bigger upgrade opportunity. I do foresee Samsung upgrading the cameras in the cheaper Galaxy S phones, though, probably in the form of some of the Ultra's new hardware trickling down. So, if you're holding out for a much better camera and don't want to pony up $1000-$1200 for a Samsung phone, it's possible next year could be a better chance to do that. The rest is pretty hard to guess on, honestly. It's just too early to know all that much. 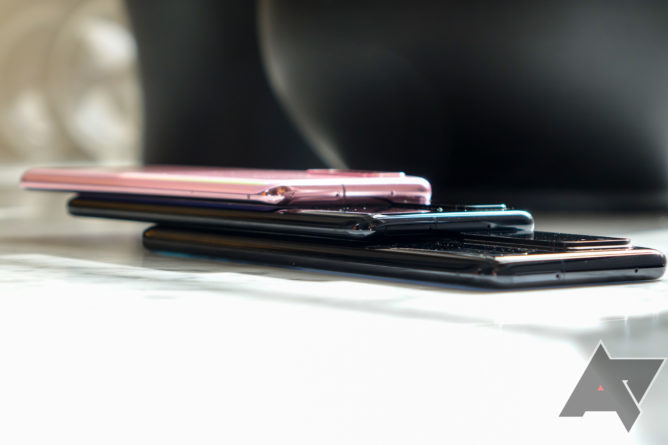 Moto G Power and G Stylus review: Getting back to the basics, sort of