The standard Redmi Note 9 differs from its Pro siblings in a couple of key areas. For one, the handset is a tiny bit smaller, though it isn't exactly compact, given its 6.53-inch screen. Instead of a Snapdragon 700-series chip, the Note 9 uses a MediaTek Helio processor along with eMMC memory (versus relatively faster UFS 2.1 on the Pro) and LPDDR4X RAM options starting from 3GB. For the rear camera arrangement, you’re getting a 48MP primary sensor paired with an ultra-wide, macro, and a depth camera. 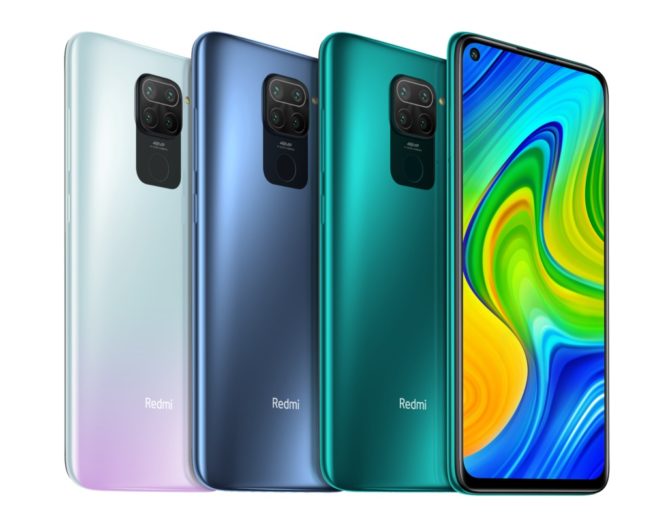 Apart from this phone, Xiaomi is also bringing the Redmi Note 9 Pro and Pro Max (which it first launched in India) to its overseas markets, but under different names. The Note 9 Pro has been renamed to Redmi Note 9S, while the Pro Max will instead pick up the Note 9 Pro moniker. Confusing? Told you. To give you an overview of their difference, the non-Pro model, in this case, has a lower-res main camera, lacks NFC, charges at a slower rate, and has a lower base RAM option. You can go through our initial coverage for a deeper dive. 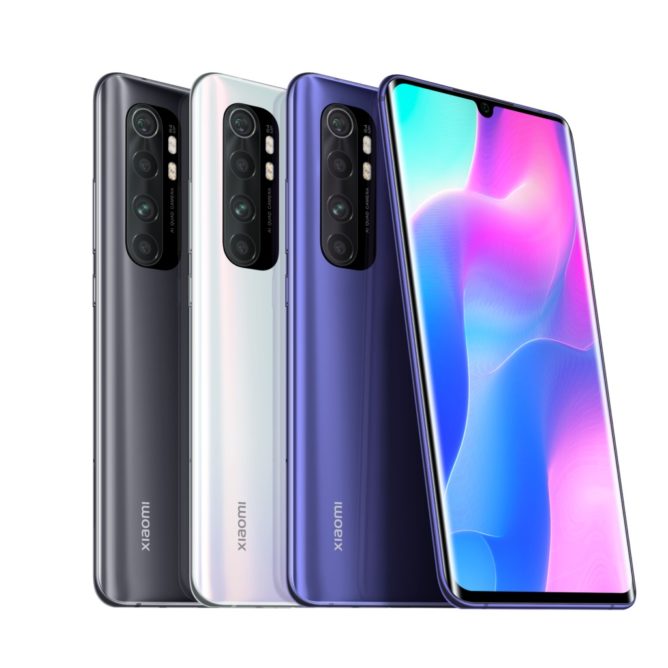 Finally, the company has unveiled a more affordable alternative to the more premium Mi Note 10 series. The Mi Note 10 Lite feels closer to its flagship counterpart with an AMOLED screen curved at the edges. It comes equipped with the Snapdragon 730G chip and has a 5260mAh battery that charges using a 30W adapter (provided in the box). Its camera configuration looks very similar to the Redmi Note 9 Pro (or the Pro Max, as branded in India), at least on paper, comprising four cameras, including the 64MP primary sensor.

Why doesn't my Google Nest Hub work with Netflix?