Just about 2 months ago, Xiaomi debuted its first 5G gaming phones. Next week, it will bring them out of China and into Europe. But up until then, fans who want either a Black Shark 3 or 3 Pro have a chance to save a little money when it comes time to buy one. 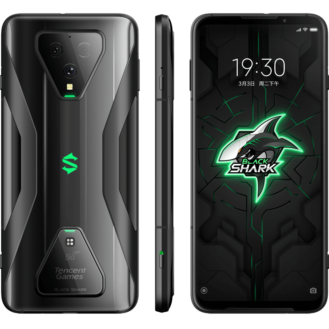 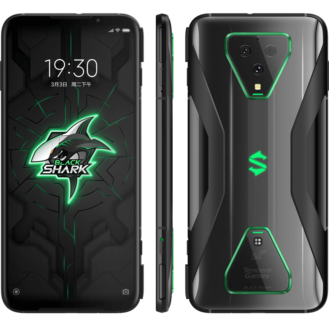 Open sales for both Black Shark phones are slated to begin on May 8. Regional pricing has not been announced — in China, the Black Shark 3 starts at an equivalent of about €450 while the 3 Pro goes from just above €600.

Through May 7, Black Shark is hosting a modest contest on its site, randomly giving prizes to 85 people who can complete all seven minigames and tasks. Those prizes include €10, €30, and €50 vouchers for a Black Shark 3 or 3 Pro, a 25% coupon towards the purchase of a Black Shark 3 phone and an accessory, and a half-off coupon for a FunCooler Pro CPU fan.

Why doesn't my Google Nest Hub work with Netflix?

The best Android apps to track nutrition, calories, and weight