After MIUI 11 already introduced new fonts and system sounds to Xiaomi phones, the latest version goes a step further with a broadly redesigned, more flat UI and improved (albeit still playful) animations. The company claims the skin is extremely smooth thanks to its custom rendering engines, and it uses a collection of animated planetary imagery as "super wallpapers" to show that off. There's also support for Android 10-like navigation gestures. 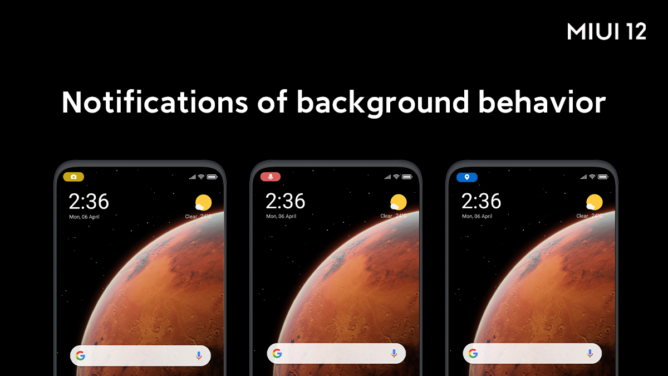 Flare will show you which permissions an app uses.

To improve privacy, Xiaomi has thrown together a suite of three new features: Flare, Barbed Wire, and Mask System. Flare will show up in the form of icons marking which sensitive permissions the currently active app uses. Barbed Wire allows you to "erase sensitive information when sharing documents," but it's not clear what that means. Mask System lets you feed selected apps with dummy information in case they want access to permissions such as your contacts, calendars, or call records. Xiaomi even obtained an "Enhanced Privacy Protection for Android Systems" certificate from Germany-based TÜV Rheinland, saying its OS is the first to receive it.

Other novelties include free-floating multitasking windows, an AI call assistant, a Mi Health app, a new control center, Dark Mode 2.0, and what looks like hearing aids compatibility. As seen on Weibo (via GSMArena), MIUI 12 will roll out to existing devices in batches, starting with flagships like the Mi 10, Mi 9, and all of the Redmi K30 and K20 variants in June. More phones will follow later. In contrast to other skins, MIUI versions are independent of Android versions, which is why the company can release the update for phones that already run Android 10, too.

Note that this is the announcement for the Chinese version of the OS, so some features might not find their way into the international release. In India, the rollout starts in August 2020, first rolling out to the Mi 10, the Redmi Note 9/9 Pro, the Redmi Note 8/8 Pro, and the Redmi Note 7/7 Pro. 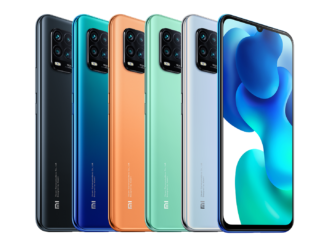 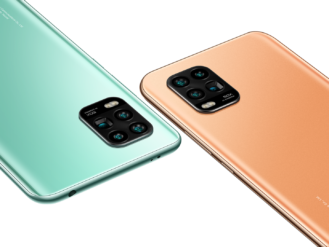