Sony's mobile division has made some curious decisions in recent years despite still making some decent hardware. Cinematic 21:9 displays are the Japanese OEM's current design differentiator, but it's last few models have failed to capture consumer imagination or claim much market share. The last thing you'd advise the company to do in this moment is launch a phone worthy of ridicule — but alas, that's what it has done.

Announced back in February and now becoming available, the Xperia L4 is in many ways an unremarkable budget phone, costing just €199/£169. We probably wouldn't have paid it any attention at all but for one important detail: it runs Android 9 Pie. There are plenty of phones out there still on this Android version, no doubt, but launching a new phone with it in April 2020 isn't really okay. It's seven months since Android 10 came out, so there's really no excuse for not shipping new phones with it now no matter how cheap they are. 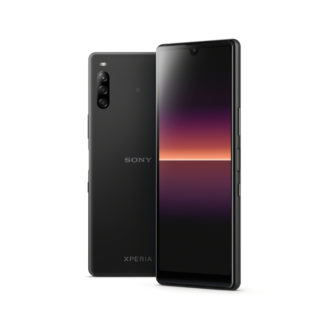 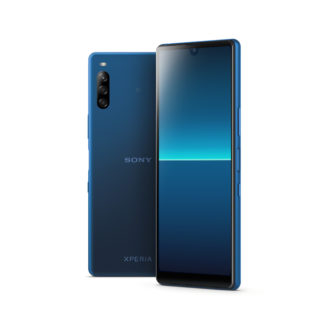 It's also a shame because, for the money, the Xperia L4 doesn't sound like a bad deal otherwise. It's got a 6.2-inch display, triple cameras, side-mounted fingerprint scanner, USB-C with fast charging, and the fan-favorite 3.5mm headphone jack. It's also fairly nicely designed despite the large chin bezel and waterdrop notch — all-in-all it's really not bad for a budget phone. Nevertheless, it's hard to recommend when it ships with Pie. We've reached out to Sony to ask them if it's likey to get Android 10 any time soon.

You can now video record Google's 3D animals and objects