Last year, budget-friendly smart home company Wyze announced its first smart lock, the appropriately named Wyze Lock. The company started taking pre-orders for the $90 Lock straight away, and we saw the hardware arrive a couple months back. But though the Lock itself had landed, we were still waiting to get the full picture on the optional Wyze Lock Keypad, which was announced alongside the Lock, but without pricing details or a firm release date. Now it's finally available, landing on the company's store for just about $20.

The Wyze Lock itself doesn't feature a built-in keypad. The hardware attaches to your deadbolt on the inside of your door, leaving your existing exterior lock hardware untouched. So to unlock the door, you can either keep using your old physical key, or use the Wyze app on your phone. 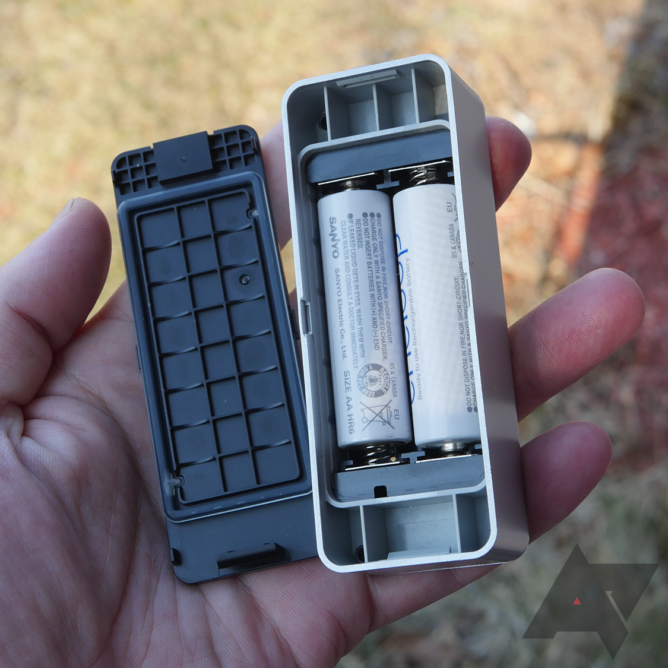 While the Wyze app does let you share access with friends, family, and worker who need to get in your home, that requires them downloading and using the app as well — that might be fine for some people, but others will strongly prefer the straightforward nature of just creating and assigning keycodes for use with the physical Wyze Lock Keypad.

We covered the Keypad as part of our Wyze Lock review, and found it to be functionally very useful, although its two-column interface is a little awkward, and the hardware's on the thick side, possibly complicating mounting.

It's also worth noting that the Wyze Lock's introductory pricing has now expired, bumping the lock from $90 up to $100. Both the Lock and Keypad are available now in the Wyze Store.

Finally, Wyze has a promo going on now through the end of May where you can pick up a free Wyze Bulb for every $20 you spend on the site. Just use code LIGHTUPMYLIFE at checkout.