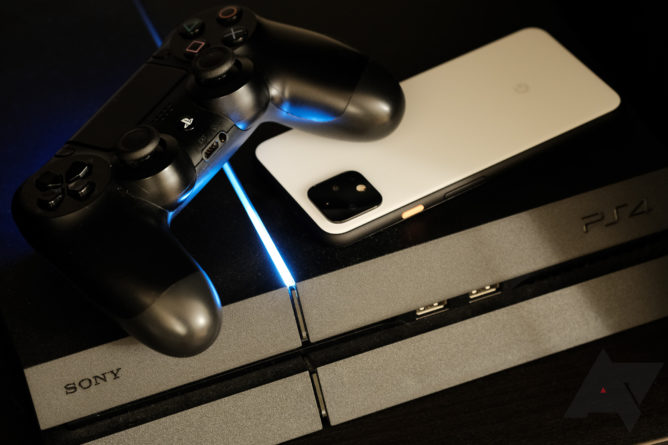 No need to get used to the feel of a new controller: if you have a current-generation game console, you actually already have a gamepad for your phone. First-party controllers for PlayStation 4, Switch, and Xbox One are all capable of pairing with Android devices, although individual game compatibility will vary. 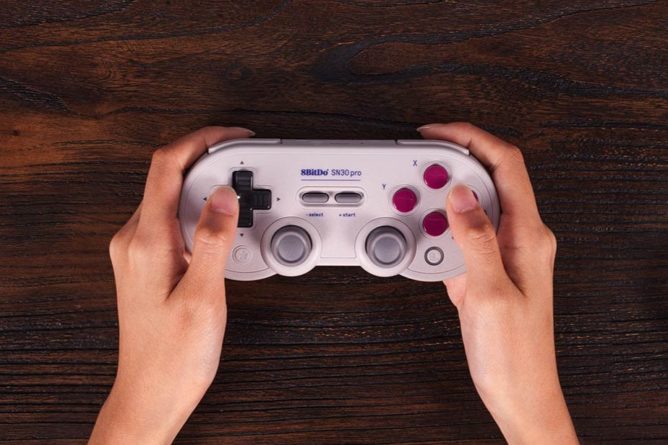 The Sn30 Pro is a versatile Bluetooth controller that can connect to your phone, your Switch, and your PC. It's modeled after the iconic Super Nintendo gamepad, which means it's pretty slim and mobile — but it's got all the the inputs of a modern controller thanks to the addition of clickable thumbsticks and a second pair of shoulder buttons. It's great for platformers and old-school fighting games, but it works just as well for shooters and the like. It also charges by USB-C, which is always great. You can get it for $45.

If you're more concerned with ergonomics than portability, there's a version with bigger grips for $5 more. 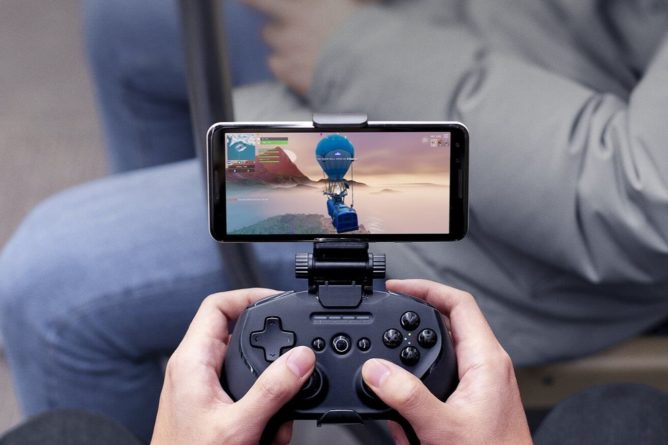 Many a mobile gamer swears by the SteelSeries Stratus Duo. The controller has a familiar layout and Android-compatible back and home buttons, and it lasts about 20 hours on a charge (over Micro USB, though — ew). The gamepad can also pull double-duty as a Windows controller. You can find it for $50 to $60 on Amazon or direct from SteelSeries.

(That phone holder pictured above isn't bundled with the controller, unfortunately — it's an extra 10 bucks.) 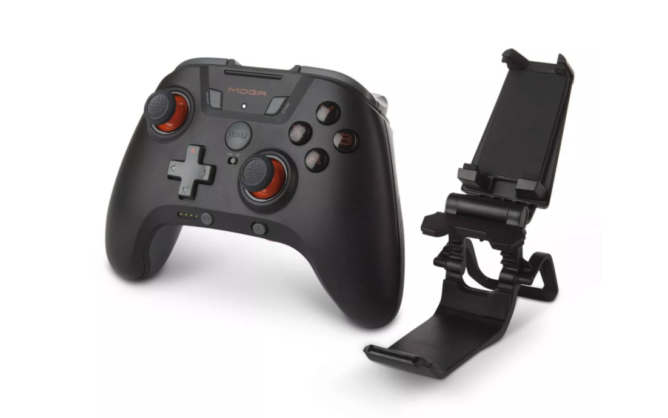 Moga's terribly-named XP5-A Plus is a well-featured multi-device gamepad that looks and feels like a normal controller. It also charges by Micro USB, which is less than ideal given its decidedly un-budget price of $65. But it's got a programmable pair of extra buttons around back, and unlike the SteelSeries, it does come bundled with a phone clip. You can pick one up from Target or Amazon. 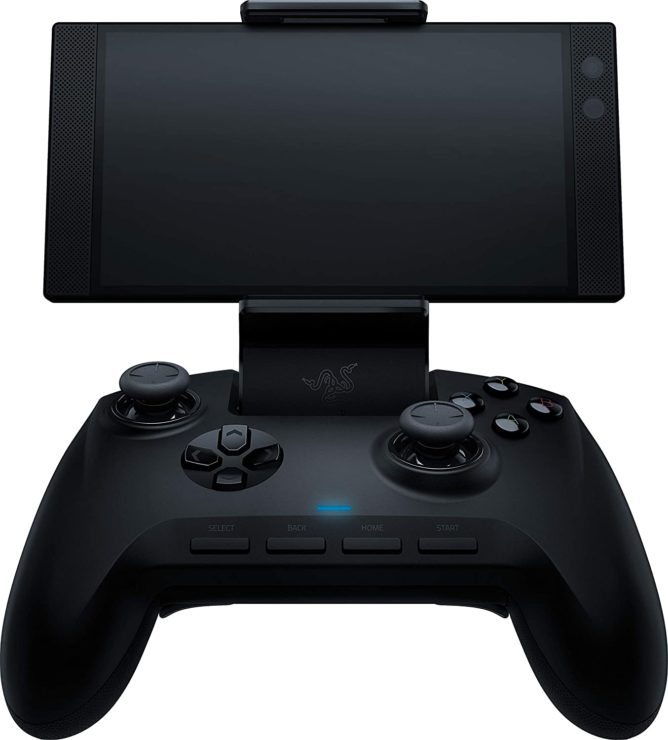 If you're really serious about mobile gaming and cost is no object (an edge case, surely, but who are we to judge), check out the Razer Raiju. The controller has all the niceties you could expect out of a mobile gamepad and more: USB-C charging, a built-in universal phone cradle, and extra triggers that can be configured in an accompanying app. Those premium features come at a cost — the Raiju runs about $150. Like most Bluetooth controllers, though, it's also compatible with PC, if that helps you justify the price.

The Junglecat is another high-end option from Razer, although it requires a compatible phone with a specialized case. The forthcoming Kishi is a similar concept that works with more devices, but its release date is still TBD.

Imagine how much it must suck to be Motorola right now