OnePlus 8 Pro sales don't open until the 29th, but early pre-orders are already arriving, and we've already heard reports of problems with the phone's screen. As touched on in our review, complaints cover a range, including crushed/clipped blacks, low brightness irregularities/"green-tint" issues, image retention, and even lines appearing around the punch-hole camera cutout. Thankfully, OnePlus tells us it's aware of the reports of problems and working on software fixes for some of them.

Android Police readers may remember our review of the OnePlus 8 Pro, where I brought up some of these issues when I experienced them on our own device. While some of the problems, like uniformity at low brightnesses, are an almost universal problem with all OLED-equipped phones, and simply the result of the so-called display panel "lottery," others like the crushed/clipped blacks can likely be fixed (or at least reduced) with software. 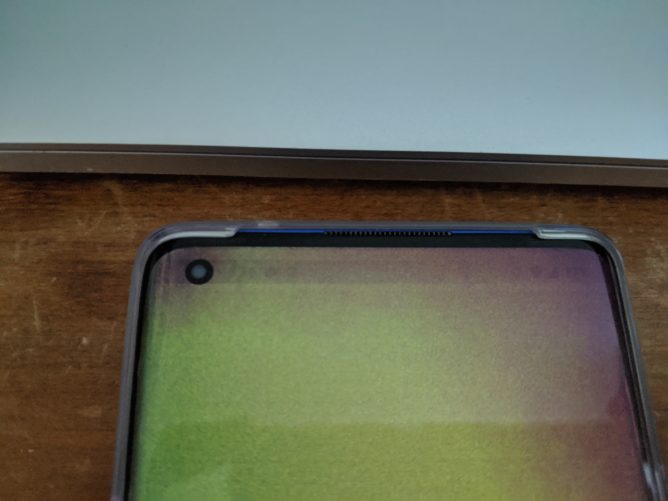 While some user complaints so far have mirrored our own, other issues have also cropped up, like short-term image retention issues and strange dark horizontal lines appearing on level with the display's camera cutout. While my display was seemingly free of those problems, AP's David Ruddock has experienced image retention on his device. 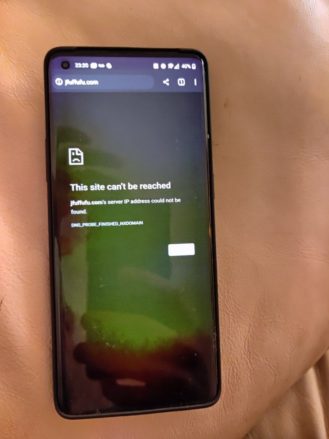 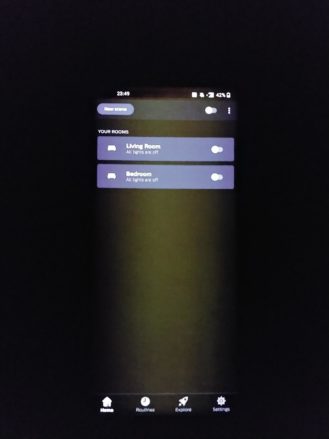 Some report that visibility of these issues changes depending on display settings, like resolution and refresh rate, with lower or non-adaptive settings purportedly reducing the visibility of problems in some cases. DC dimming can also mitigate some of these issues, but it introduces more of its own, such as further crushed blacks.

OnePlus tells us that it's aware of these reports, and already planning fixes for some of these issues:

OnePlus values user feedback and is committed to delivering the best smartphone experience. Our team is currently investigating these reports to identify the best solutions for our users, and we will issue updates as soon as they are ready.

The so-called "green-tint" issue will be fixed in the next OTA, and an update in May will deliver a fix for the crushed/clipped blacks, though there's no word yet on whether the other issue with the display lines around the cutout can be fixed.

When it comes to display uniformity at low brightness/dark themes at night, we might be out of luck. Historically issues like that are just part of how OLED panels work and come down to the screen you get. Even my iPhone 11 Pro Max has some uniformity problems with certain backgrounds at night.

LG will reveal its Velvet flagship on May 7