Huawei has a history of passing off DSLR photos as shots from its smartphones. The first incident took place back in 2016 when the company was promoting the P9, followed by two more cases in 2018 and 2019. In what appears to become a yearly occurrence, the company used DSLR photography again when it promoted a photography competition with pictures supposedly shot with Huawei devices.

According to Abacus, the sneaked-in DSLR photos were first discovered by iPhone Photography Awards 2018 contestant Huapeng Zhao. He thought the images looked familiar and found a few of them on the photo-sharing platform 500px, credited to photographer Su Tie. According to the website, he used a full-frame Nikon D850, not a smartphone of any sort. 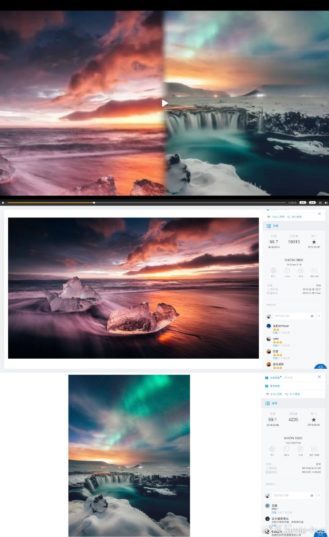 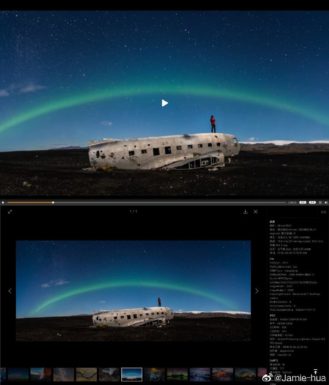 Just two of many examples found by Huapeng Zhao.

Huawei has since re-uploaded a new version of the promo video, apologizing and saying that the old footage was "incorrectly marked" "due to negligence in the work of the editor." It also promised that it would do better in the future: "We will be more conscientious and meticulous to prevent this kind of situation from happening and live up to the love of consumers." At the same time, the company still told Abacus that all images were pulled from its own Next-Image collection and that the promoted contest allows people to use any equipment, including DSLRs and competing smartphones.

This might seem like a small mishap, but considering Huawei's history of using DSLRs in place of its own smartphones, the company should do everything in its power to prevent these things from happening. At least Huawei apologized this time around, so it seems like it finally understands the severity of falsifying camera samples and will hopefully stop the practice.

Huawei has reached out to us with a statement regarding the incident, apologizing once more:

In a recently uploaded Huawei NEXT-IMAGE promotional video, we showcased 30 pieces of work by various professional photographers to encourage users to share their own work on their social media channels. We’ve erroneously labelled one of the featured pieces as one that had been shot on a Huawei smartphone. We have since removed that image from the video. We apologise for this regrettable mistake and will improve our editorial process to prevent a similar incident from occurring in the future.