OnePlus' newest phones are more expensive than ever, and even with a more "affordable" variant, that definitely doesn't mean budget phone anymore. The OnePlus 8, not even, the Pro, is a $700 phone. That means it's going up against other premiere 5G handsets like the Galaxy S20 on both features and price ⁠— the 256GB OnePlus 8 costs just as much as the base Galaxy S20 right now.

With the phones clearly going after a similar part of the market (at least for the moment), which should you get? That's what we'll try to answer here.

The Galaxy S20 and OnePlus 8 are closely matched in the hardware department — they both have the Snapdragon 865 SoC with 5G support, large high refresh rate AMOLED screens, 4,000mAh+ batteries, fast charging support, and so on.

The most important difference between the two phones is the camera setup. While they both have high-quality main and ultra-wide cameras, the similarities stop there. 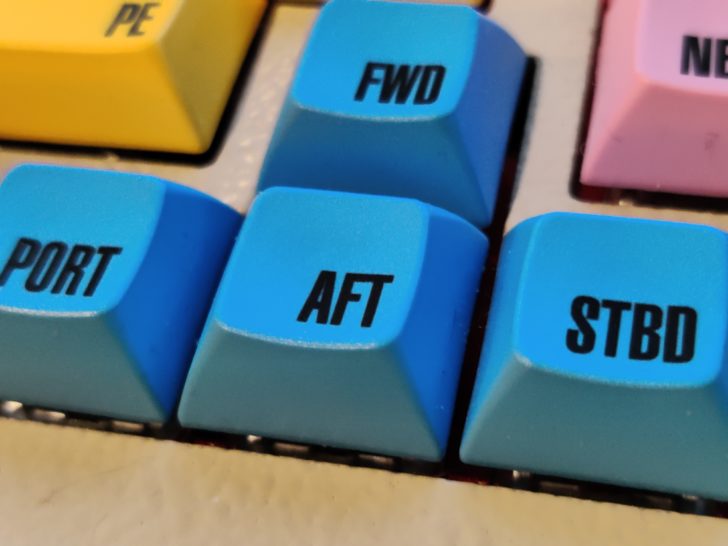 The OnePlus 8's third camera is a 2MP macro lens (for taking close-up shots), while the Galaxy S20 offers a 64MP telephoto camera (for zooming into objects far away). However, both of them have limited practical use — the macro on the OP8 has a very low resolution, while photos taken with the S20's telephoto lens start to look muddy after 10x zoom. 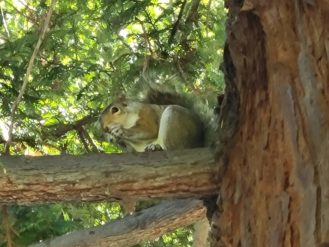 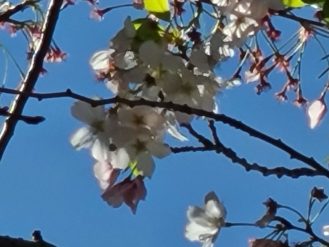 The difference in charging is also worth mentioning. While the Galaxy S20 can only charge at up to 25W (the more expensive S20 Ultra can do 45W peak charging), it uses the USB-PD standard, so there are plenty of third-party chargers and batteries that work with it. The OnePlus 8 can reach 30W, but you're more or less limited to chargers sold by OnePlus.

5G is a more complicated topic than it may seem on the surface, and as a result, the promise of 5G support from both the Galaxy S20 and OnePlus 8 comes with a few catches.

The OnePlus 8 does work with the sub-6GHz 5G network that T-Mobile is deploying across the United States, but not AT&T's (because it's not certified) or Sprint's (because Sprint has a whitelisted network). Meanwhile, the OnePlus 8 does work with Verizon's mmWave network, but only if you buy the phone from Verizon (and mmWave has barely rolled out anywhere). We have more information here.

The Galaxy S20 fares much better with 5G support. It works with all sub-6GHz 5G networks in the United States, and unlike the OnePlus 8, all models work with all carriers' 5G networks — if you buy an S20 from Sprint and bring it to T-Mobile, it will be able to use T-Mobile's 5G. However, the base Galaxy S20 doesn't have support for mmWave, only the S20+ and S20 Ultra. That means no Verizon 5G, since Verizon hasn't deployed a sub-6GHz network yet.

The software experience is where the Galaxy S20 and OnePlus 8 differ the most. While they both run Android 10 under the hood, Samsung's One UI skin significantly alters the appearance and functionality of the operating system, while OnePlus' OxygenOS software takes a lighter approach. 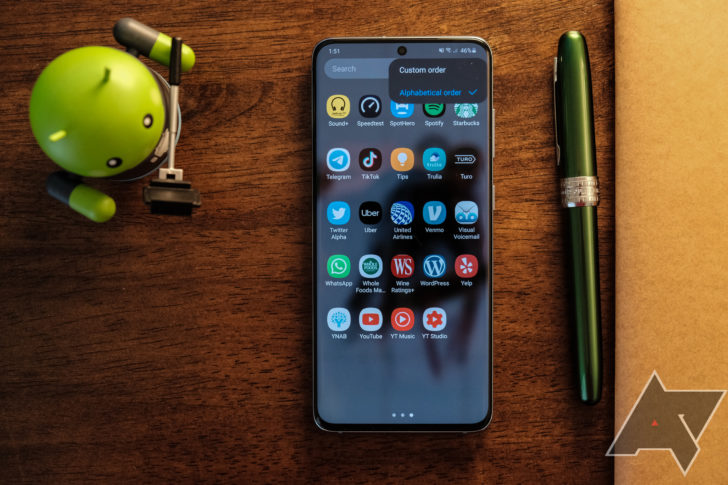 One UI on the Galaxy S20

Samsung's flavor of Android adds a ton of features over stock Android, like a screen recorder, automatic scheduling for light/dark mode, lock screen shortcuts, a one-handed operation mode, and more. Samsung also has its own versions of most of Google's apps, which you may or may not want to use over the Google equivalents. We covered some of the best features of One UI 2.0 here, if you're interested.

OxygenOS on the OnePlus 8

Meanwhile, the OxygenOS skin looks and feels very much like stock Android, but still adds a few useful features — gesture controls, a screen recorder, lots of customization settings, and so on. For people who prefer a stock-like Android experience, OxygenOS is pretty nice.

As different as the two phones might be in software and 5G support, the OnePlus 8 and Galaxy S20 are very similar in price. The OnePlus 8 starts at $699 for 128GB storage and 8GB RAM, with the 256GB/12GB RAM model jumping to $799. We have all the details about pricing here.

Meanwhile, the base Galaxy S20 only comes in one variant, a model with 128GB storage and 12GB RAM. It was originally priced at $999, but Samsung has marked it down to $799 — the same price as the high-end OnePlus 8.

Honestly, most people would be more than happy with either phone. Both the OnePlus 8 and Galaxy S20 have large AMOLED displays, a good software experience, great hardware, and cameras that can capture just about anything.

The decision about which phone to buy comes down to the minute details. Do you care more about 5G? If so, the Galaxy S20 is slightly better, since it supports the sub-6GHz 5G networks from every major US carrier. Do you need the largest screen possible? Then the OnePlus 8 wins out.

Hopefully, this guide helped you decide which phone is best for you. No matter what option you pick, you'll end up with one of the best Android smartphones around.

Where to buy the Galaxy S20