Google was a first adopter when it came to integrating bankless funds with mobile payments, peer-to-peer transactions, as well as contactless cards. The Google Wallet program not only let people use their phones to pay for things at NFC terminals or send money to friends — it also gave users a plastic debit card which ultimately lasted for 3 years. Now, a leak suggests that the company will pull a déjà vu and introduce physical cards for Google Pay, perhaps in a bid to offer a fleet of consumer financial services. 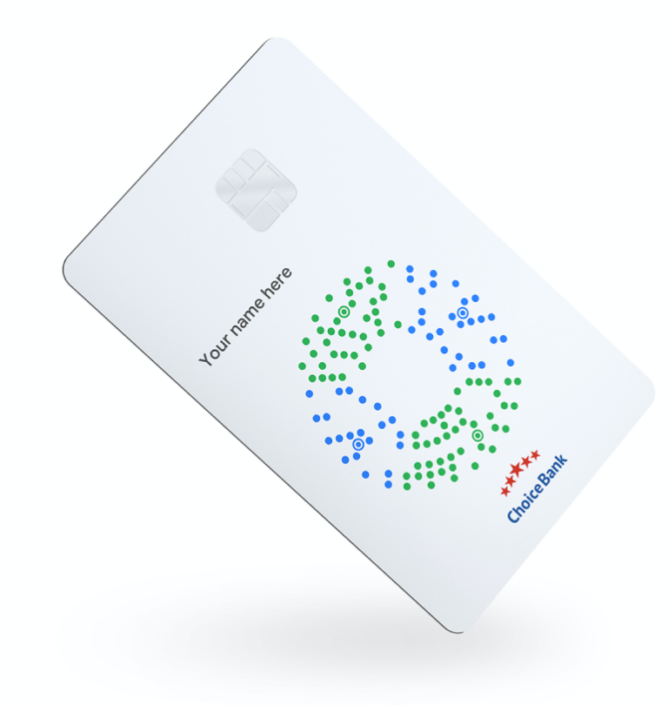 TechCrunch is reporting from sources that Google may be looking to introduce a payment card it is able to issue with a partner bank. The development team is said to be hopeful that the card may re-center the entire Google Pay experience. 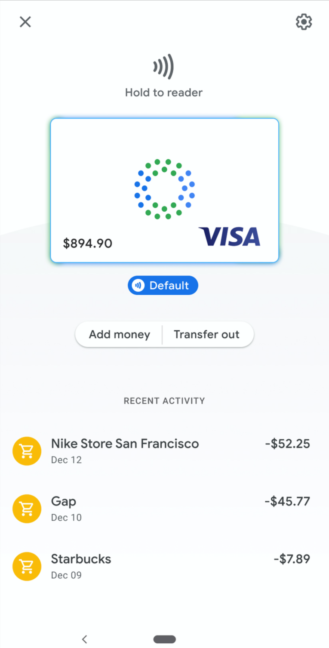 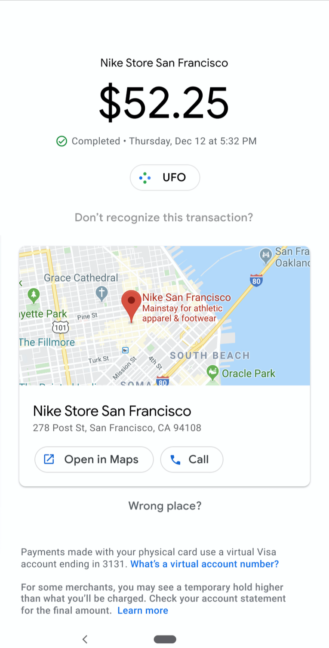 Supplied images show a clean yet intricate physical card design (conjecture on our part: the dot arrangement could be scanned to convey information) that works for chip as well as contactless payments as well as management tools through what we infer to be the Google Pay app — including account and purchase lookup and the abilities to lock down a missing card and order a new one. 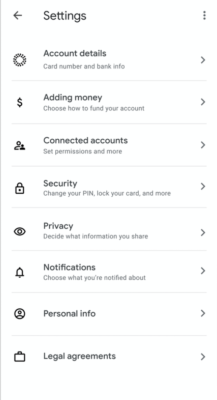 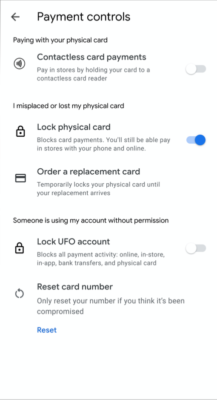 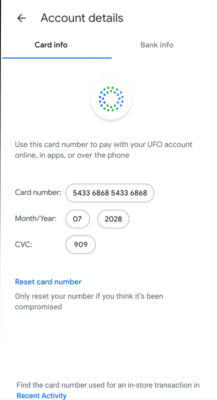 The Wall Street Journal reported back in November that Google had been in talks with banks to open its own checking accounts.

In response to both the Journal's and TechCrunch's stories, Google released this statement:

We’re exploring how we can partner with banks and credit unions in the US to offer smart checking accounts through Google Pay, helping their customers benefit from useful insights and budgeting tools, while keeping their money in an FDIC or NCUA-insured account. Our lead partners today are Citi and Stanford Federal Credit Union, and we look forward to sharing more details in the coming months.

In consumption-driven economies, data about purchases can be worth a lot more than many of the purchases themselves. Google could use the information it would derive from offering financial services back to clients of its powerhouse ads business. Those services, however, will need to attract privacy-wary consumers who want all of the usual banking amenities like free ATM access and cash back — that's where the checking accounts come into play.

The Apple Card exists for a reason that benefits Apple in theory, though we've yet to sort out how that's actually going for the company, but if Google is actually going full-suite on fintech — a reminder here that Apple is offering lines of credit through Goldman Sachs — then we don't really have a fair comparison to gauge.

All of this, of course, remains an 'if' with no signs of 'when' just yet.

As pointed out by XDA Developers Editor-in-chief Mishaal Rahman on Twitter, a Chromium Gerrit entry adds further evidence that Google is prepping a debit card. It calls for a "specific icon and card identifier for Google issued cards," which can surely only mean one thing.

"Use specific icon and card identifier for Google issued cards"

Master & Dynamic's MW07 true wireless earbuds are on sale, starting at $125 (half off MSRP)