If you own an Android TV set-top box that wasn't made by NVIDIA, there are decent odds that you're using a Mi Box from Xiaomi. This affordable alternative manages to play 4K HDR content at up to 60 FPS for far less than the $150 asking price of NVIDIA's cheapest option. While updates for the Mi Box S haven't exactly been numerous, the device recently received an update to a stable build of Android 9 Pie, and now a major bugfix update is on its way.

The update itself clocks in at just over 600MB, and, according to the provided changelog, users can expect fixes for Chromecast functionality, Bluetooth audio lag, HDMI CEC, and more. This patch will also prevent select apps (namely Hulu) from inexplicably freezing and stuttering during playback. 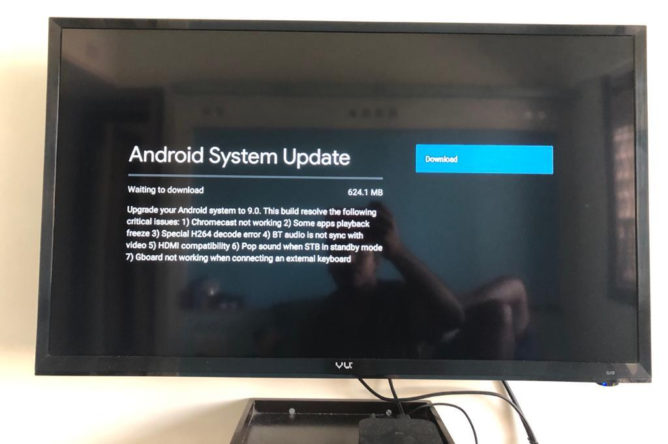 For those who happen to have a Mi Box S at home, the update is rolling out widely now. You should also be able to install this update relatively worry-free as its intended purpose seems to be squashing several bugs introduced in the last build.