Wyze's upcoming Outdoor Cam has just cruised past the FCC ahead of its upcoming launch. First spotted by Zatz Not Funny!, the listing includes internal/external product images and a product manual. Between the two, we have a good idea of what it looks like, we know it is battery powered with a detachable magnetic mount, and we know it will connect to a remote base station. 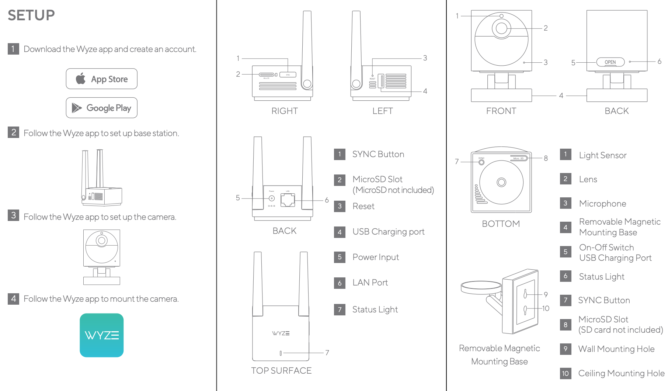 Based on the images in the product manual (included above), the Wyze Outdoor Cam will communicate wirelessly with a separate base station/bridge, though both the camera and the base station will have microSD card slots — presumably for some kind of local storage of video. A magnetic mount allows the cube-shaped, battery-powered camera to be tossed in locations where power isn't convenient, with easy removal when it comes time to charge it. 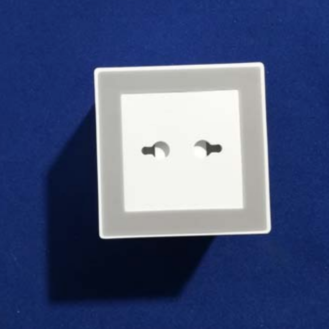 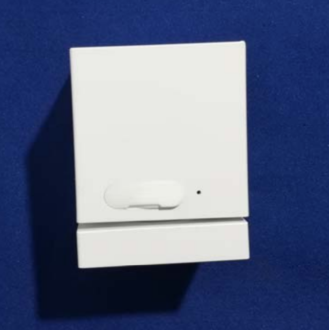 Two more angles showing the bottom and the back.

Precise tech specs aren't included in the product manual or the FCC listing, so your guess is as good as ours when it comes to details like the camera's resolution, but we'll probably hear more soon. Two months ago, the company said the Wyze Cam Outdoor had entered its second round of testing, so it will probably be ready for early access soon.