Critics panned Motorola's flagship smartphone for last year as being an unremarkable iteration on a series that relied on a proprietary accessory system that had grown long in the tooth. It was, therefore, somewhat of a relief when intelligence suggested that the company would go in a different direction this year. Now, we're only days away from hearing everything about the Moto Edge+.

Motorola published a teaser video on Twitter today for an "E-vent" next Wednesday, April 22 at 9 a.m. PDT.

The 5-second clip includes a short fly-by shot of a curved-edge display. The company is almost certainly tipping its hand to launch the Moto Edge+ that we first heard about last month. 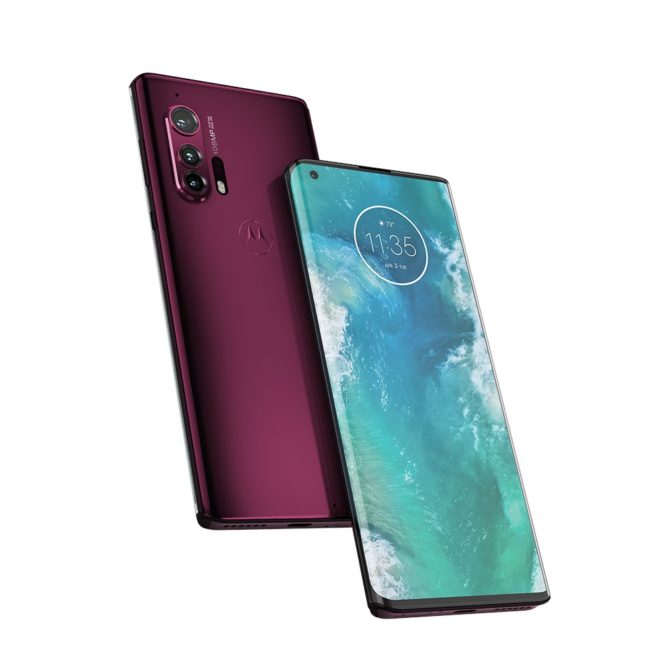