Google Opinion Rewards users were caught off guard in late 2019 when their hard-earned credits suddenly vanished due to a Google policy change. With credits now set to expire exactly one year after being earned, it’s easier than ever to lose them without even realizing it. To make sure you never miss out on cashing in your credits, we've assembled a comprehensive list of all the ways you can spend your Google Opinion Rewards on apps, games, movies, and more. 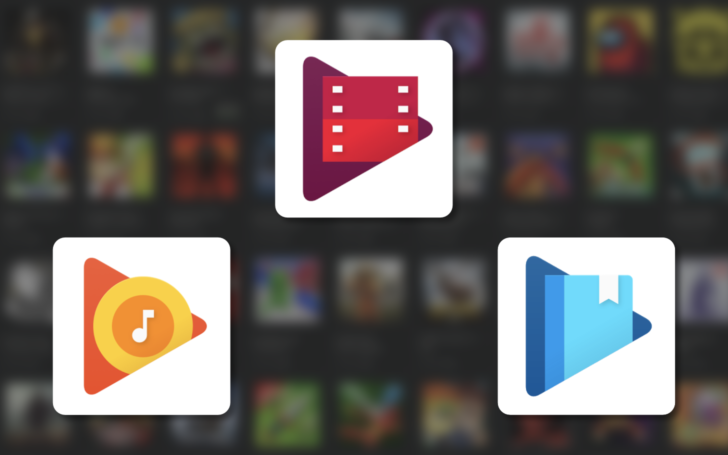 One of the most common ways to get rid of those accrued credits is to spend them in the Google Play Store. You can use your balance to purchase apps, buy or rent movies from Google Play Movies and TV, dive into a literary adventure from Google Play Books, find a new jam on Google Play Music, and even fund in-app purchases (IAPs) to unlock premium features in your favorite apps.

Case in point: One of our writers earned enough points to save a buck and a half on the XtraMath app, while our Editor in Chief uses his credits to fund his WineRatings+ subscription.

Opinion Rewards credits can be used on (some) subscriptions 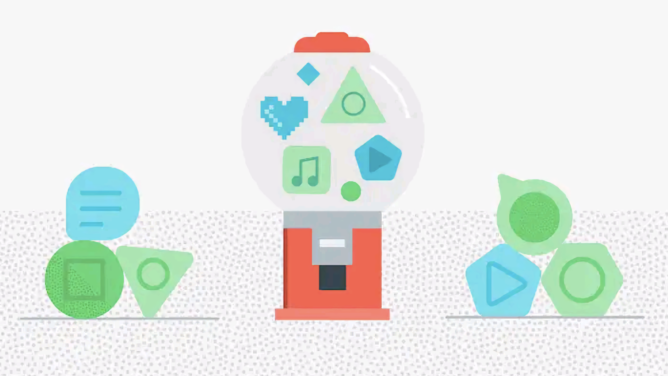 Subscriptions are a bit of a trickier beast. According to Google's support documentation, Opinion Rewards can't be redeemed on Android app or magazine subscriptions. However, our testing has found some of this info to be inaccurate.

Subscription-based apps that use the Google Play billing API to process payments – like The Weather Channel, CBS All Access, and many of Google's offerings — can tap into Google Play Balance credit to fund subscriptions. On the flip side, apps that subvert Google's billing API — like Netflix, Spotify, and even Google's Stadia Pro service — won't work.

In terms of Google's premium services, we successfully cashed in Opinion Rewards credits to pay for an upgraded Google One membership, YouTube Premium, YouTube TV, YouTube Music Premium, Google Play Music (for now) and even the inclusive Google Play Pass.

Our Editor in Chief used about $70 of credits to pay for Google Play Music and YouTube Premium for half of 2019. Without Google's billing API integration, he admits the credits likely would have been wasted on something he didn't actually need.

Google Opinion Rewards credits can be used outside the Play Store, too 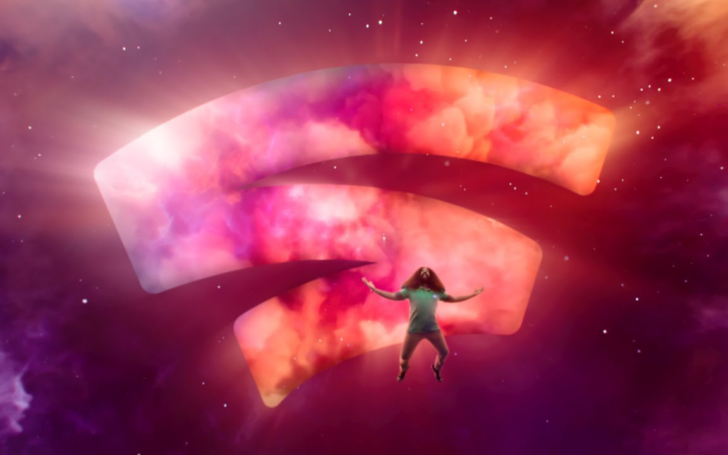 Although the majority of your Opinion Rewards credits can be spent directly within the Google Play Store, there are some exceptions.

For instance, Stadia players can use Opinion Rewards credits to purchase games and expanded DLC content from the Stadia digital store. Our deals editor was able to snag Terminator in Mortal Kombat 11 by using this method.

According to Google's official documentation, there is also a way for iOS users to cash out their Opinion Rewards credits to a PayPal account, though none of us were willing to sacrifice our credits (or scrounge up an Apple device) to try it out. 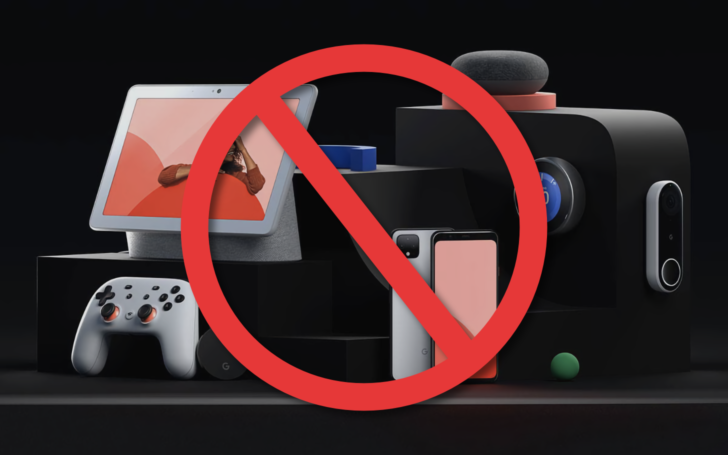 As we covered above, Opinion Rewards can't be used on subscription-based apps that don't utilize Google's billing API. This encompasses many popular content streaming services, as well as Google's own Stadia Pro cloud gaming subscription.

Credits also can't be used on any hardware or accessories from the Google Store. That means you won't be able to spend them on a new Pixel phone, Chromecast devices, or Google Nest smart home products. 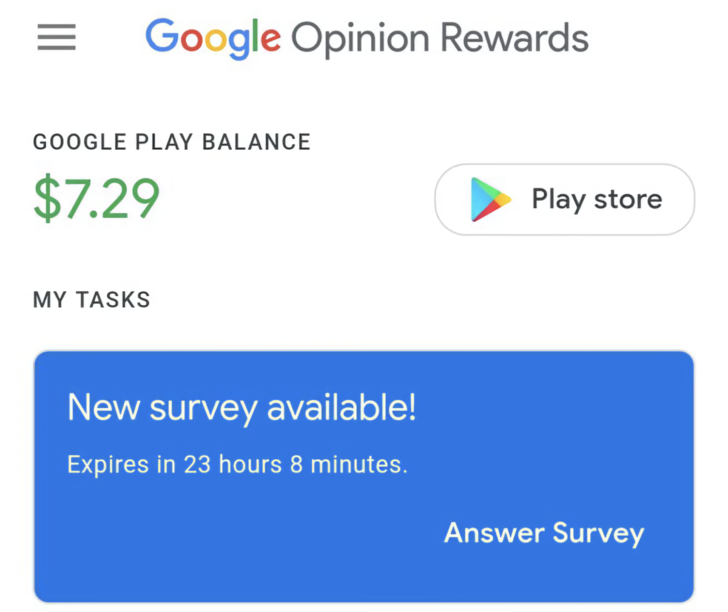 To start earning credits, download the Google Opinion Rewards app for Android or iOS and wait for Google to release a new survey. Keep in mind that once you have completed a survey, the credits you earn will expire precisely one year after they were awarded, so make sure you spend them before time runs out.

Instagram Live broadcasts can now be watched on the web