The Stadia team has announced that Monster Boy and the Cursed Kingdom, République, and West of Loathing will be coming to Stadia in 2020. While these are clearly not AAA titles, it's nice to see that Google is finally growing its indie game library on Stadia. Of course, Google didn't bother to announce pricing or release dates, so all we know so far is that these three titles will arrive sometime this year.

First up is Monster Boy and the Cursed Kingdom, and it serves as a followup to Sega's Wonder Boy series. You see, the third game in the series (originally released in 1989) was remade in 2017, and boasted new graphics, and since the developer didn't want this work to go to waste after one game, a brand-new title was created with the new graphics engine. It's known as Monster Boy and the Cursed Kingdom, which we've recently learned is coming to Stadia sometime year.

Primarily Monster Boy and the Cursed Kingdom is a 17-hour 2D platformer that contains more than a few Metroidvania mechanics, and it offers hand-drawn art that's very striking. 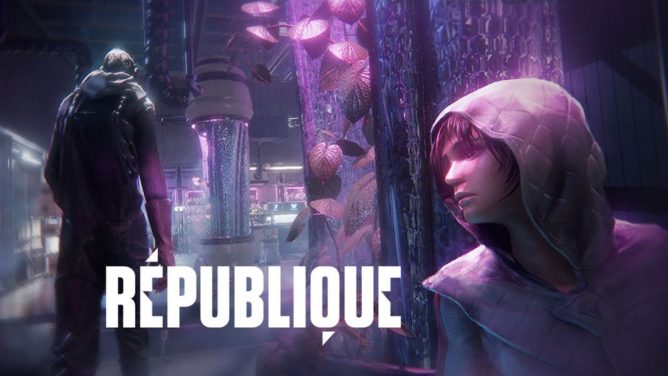 Next up is République, a stealth-action game that's already available on Android, but I suppose it's still a welcome surprise to learn that the game is coming to Stadia this year. Reviews have remained positive for this title since its original release on mobile in 2013, and so it should serve as a quality stealth game once it lands on Stadia. Generally, this is a game that should last players around 10-hours or so, and it will contain all five episodes.

Last but not least is West of Loathing, a comedy-adventure RPG that clearly takes place in the Kingdom of Loathing universe, a series that has its roots in web-based flash games. As you can see in the trailer above, this is a game that offers simplistic stickman art, but it would appear that it's the title's humor that's the star of the show, which is probably why the game is overwhelmingly positively reviewed on Steam. It's an adventure game that should last around seven or eight hours, and it will land on Stadia sometime this year.