Wyze started off as a maker of simple smart home products that worked well and were affordable, but the company has started to expand rapidly. It just released a scale and door lock, and additional products like outdoor and doorbell cameras are in development. Another of its new products is the Wyze Band, a $25 fitness tracker that can also control your smart home devices.

I've been trying out the new Wyze Band for the past week, and while there's a surprising amount of functionality for a wearable product that costs so little, there are a few software quirks that ruin the experience.

The Wyze Band looks exactly like every other fitness wearable released over the past five years, though that isn't necessarily a bad thing. It doesn't take up as much room on your wrist as a full-blown smartwatch, while still offering a display large enough to read text on. The AMOLED screen looks great, with deep blacks and decent colors, though there's no automatic brightness option. 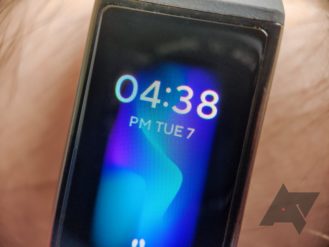 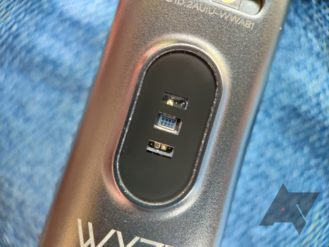 On the back of the device, there are pogo pins for the charger and a heart rate sensor. Both the band and the charging cradle use proprietary designs, so if you lose your charger, you'll have to buy another straight from Wyze. This is more or less the norm with wearable bands, but it's still a bit disappointing to see. At least the charging cradle has a standard USB Type-A connector.

The band's interface is laid out as vertically-scrolling pages, where tapping the screen will show more information or additional controls. For example, you can see alerts by scrolling to the Notifications page and tapping it. Pretty simple. 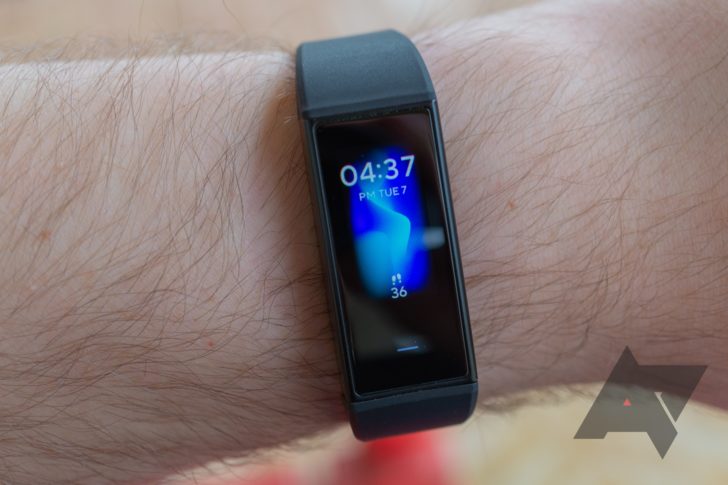 Alexa support is the most interesting aspect of the Wyze Band. Once you connect your Amazon account in the Wyze app, holding down on the bottom button opens the assistant. You can set reminders, ask general knowledge questions, and control any smart home devices you have connected to Alexa. It's very cool to see a virtual assistant on a band that costs only $25, though there are major connectivity issues — more on that later.

In the box, you get the Wyze Band, the charger, and an instruction guide. 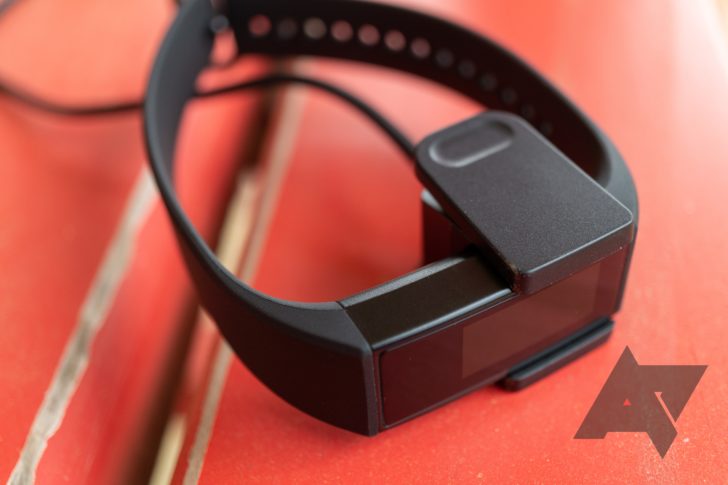 The setup process for the Wyze Band is incredibly painless. Install the Wyze app on your phone (available for Android and iOS), select 'Add a product' from the overflow menu, pick the band, and follow the on-screen instructions. After about one minute, you're done. There's also no long-winded factory reset process if you want to switch phones, which is absolutely not the case with Wear OS devices or Samsung's Galaxy watches.

After the initial setup is complete, the dashboard for the band is organized the same way as the band itself; if you want to check health data, scroll down to the health screen. While this isn't the most intuitive design I've seen from a wearable companion app, there are plenty of settings to dig through. You can change the appearance of the clock (even upload your own background image), the order of screens, what kinds of notifications appear, and so on. In this respect, the Wyze Band is closer to a traditional smartwatch than a $25 health tracker.

However, there is one massive catch to using the Wyze Band: all features that require a live data connection to your phone do not work unless the Wyze app is open in the background of your phone. As soon as you swipe the Wyze app out of the Recents screen on Android (or the app switcher on iOS), Alexa and notifications stop working entirely. Health data also won't sync again until you open the Wyze app and select the band from the device list. I tried the Android app on my OnePlus 7 Pro and ROG Phone II, as well as the iOS version on my iPhone SE, and the issue is persistent across all devices.

Smart home management and general Alexa support is the main selling point of this wearable, but either because I forgot to open the Wyze app after rebooting my phone, or due to my phone killing the app in the background, those features rarely worked when I wanted them to. Wyze confirmed to me in an email that this isn't a bug, or some fault of the phones I'm using — it's just how the band works. Wear OS and Galaxy Watches don't require keeping an app in active memory for mirroring notifications and using the virtual assistant, so I'm not quite sure why Wyze's app can't do the same. 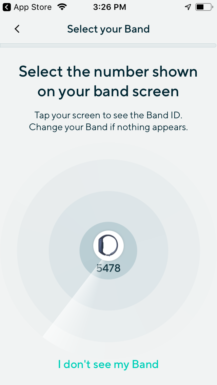 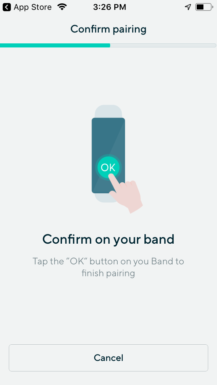 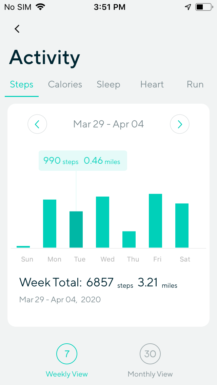 There are other issues with the software experience as well, like a lack of support for syncing the Wyze Band's health data to third-party services. Wyze told me that integration with Google Fit and Apple Health will arrive in "the next app release," with Garmin and Fitbit support coming later, but for the moment, you're stuck with just the Wyze app.

Battery life, at least, is a high point for the Wyze Band. The estimated battery life is 10-14 days, which seems to be accurate. I charged the band to 100% when I received it, and I haven't had to plug it in since.

Probably not. If all you want is a cheap and simple device for tracking steps, the Wyze Band can certainly do that. However, the main selling point of the product — the ability to control smart home devices and use general Alexa commands — doesn't work unless you periodically make sure the Wyze app is still open in the background of your phone. No other wearable platform that I've tried works this way, and it makes for an incredibly frustrating experience.

The Wyze Band is in the unique position of being the only health tracker in the sub-$50 price range that isn't a simple white-label product. In the United States, the only other real options at this price range are buying an imported Mi Band 4 or Honor Band 5.

If Wyze can fix the background app limitation and get Google Fit/Apple Health syncing working, the Wyze Band would be an absolute steal at $25. But, until then, it's not much better than a generic step counter.