Door Kickers: Action Squad is a retro-themed side-scrolling game, where you play as one of six SWAT team members rescuing hostages, disarming bombs, and saving the day. Each playable character has different abilities, adding an extra level of strategy to the gameplay.

The Play Store description says the game has 84 non-linear levels to complete, bonus Endless Tower and Zombie Invasion modes, 60 weapons and gear items, over 20 enemy types, and four mission objectives. It's not clear yet if Door Kickers will offer support for physical controllers or Android TV. The iOS version costs $2.99 on the App Store, so you can probably expect similar pricing from the Android port.

Door Kickers: Action Squad has received great reviews on all platforms — the PS4 version has a score of 78/100 on Metacritic, while the PC port has 'Very Positive' reviews on Steam — so the Android release should be enjoyable. The original Door Kickers game, with a different art style and a top-down perspective, is also available on the Play Store (it was released in 2015). 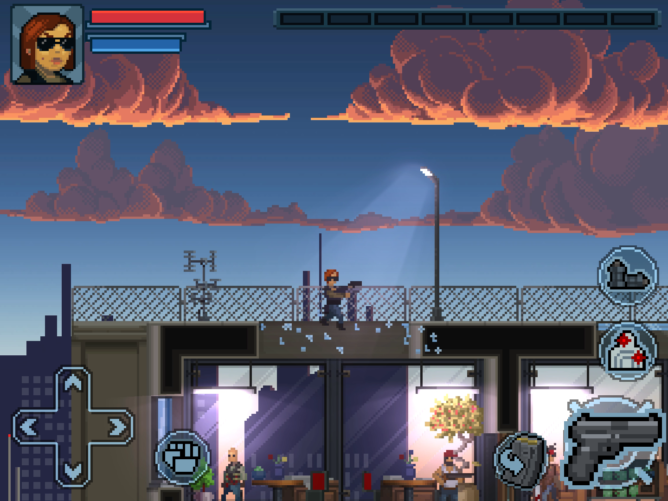