If you're having trouble connecting to your Nest Cam's live feed, adjust your Nest Thermostat, or set up a new Nest product right now, you aren't alone. The service is suffering (another) partial outage as we speak. Although cameras appear to be coming back, thermostats are still out.

The news follows yesterday's outage, which was a bit more widespread, and tied (we assume) to a router failure in Atlanta, which also disrupted G Suite services. 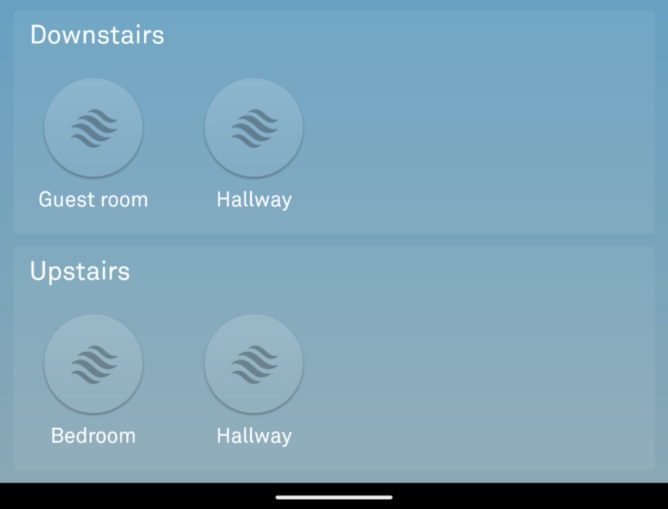 AP's Artem is unable to adjust his (many) Nest Thermostats.

Google's Nest Twitter account has been telling customers that ti's aware of the issue and working on a fix. The current Nest Status Dashboard also indicates an ongoing problem, with partial outages reported for Setup & Pairing, Nest Apps, and Nest Cam Live Video. Recorded video/video history should be unaffected. Nest Thermostats are suffering a full outage.

Artem unable to log in via the app earlier today.

DownDetector is also showing a spike in reports for Nest service issues, dwindling somewhat in the last few minutes as camera feeds seem to be returning — several of those at Android Police have seen their cameras come back online just before publication, though the dashboard and reports indicate others may still have problems.

Hopefully, the issue is resolved soon.

Things appear to be fixed. The Nest Status Dashboard is all green now, and reports on Twitter indicate the issue has resolved for everyone.

You may now feel free to adjust your thermostat.

There's no real way to sugarcoat it: Nest has been going through a whole lot of service outages lately. It hasn't even been two weeks from our last report of Nest problems, and now users are once again tipping us with word of outages. Nest's status page confirms partial outages for both accessing live camera feeds, as well as viewing previously recorded content.

The partial nature of that outage seems confirmed by the anecdotal reports we've received, with some Nest owners not able to currently view their cameras, while others aren't seeing any glitches.

Everything seems to be back to normal, and Nest's status page no longer shows even that partial outage. Now we'll just start holding out breath until the next one.