TVs used to be devices you could use for many years without any regression in functionality, but that changed with the advent of smart TVs. As with phones and computers, the 'smart' functionality in most modern TVs has a shelf life, and now Samsung is cutting support for a key feature on some of its older models.

Samsung's Smart View app for Android and iOS will shut down on October 5th, according to its Play Store description (and a pop-up users are receiving in the app). The app serves as a remote control for various Samsung smart TVs, and can also stream music, videos, or photos stored on a phone/tablet to the TV. 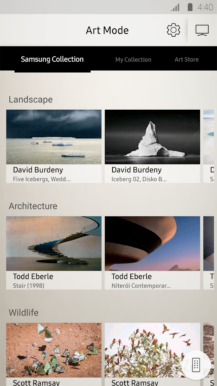 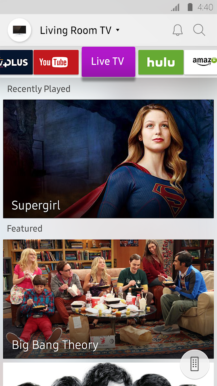 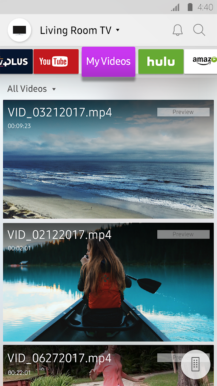 However, the app has seemingly become more and more broken as time goes on. There has been a recent wave of 1-star reviews, citing issues with constant disconnects and poor performance. Smart View's problems aren't all recent, either — the app was re-written in 2015 to address poor reviews of the previous version.

The Samsung SmartThings app can control most of the company's TVs released after 2016 (models over K5500 in 2016, M5500 in 2017), but that still leaves older models without any level of support. If your TV is one of the affected models, and you still want to share content from your phone, it might be time to buy a Chromecast. 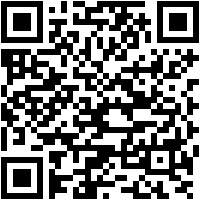 The Facebook app switches to a bottom bar for some