With so many different Chromecasts, Rokus, Apple TVs, and other video streaming devices on the market, simply streaming a video from your phone to your TV isn't as straight forward as it should be. To make sense of the chaos, InstantBits designed a universal video streaming app that can play videos on most of the televisions in your home, regardless of the receiver or OS that powers them. Here's everything you need to know about Web Video Caster, the top-rated web browser for streaming videos to TV.

A universal video streaming app for the TVs in your life

Unlike Google Cast that relies on specific software and hardware in order to function, Web Video Caster works with a variety of devices and operating systems. The app specializes in detecting videos that some browsers won't recognize, as well as streaming content that other apps aren't capable of playing due to server requirements or restrictions on streaming receivers like those seen with Chromecast, Roku, and Apple TV. By foregoing these barriers, Web Video Caster is essentially a universal video streaming app that can work with all of these different devices, plus many more. 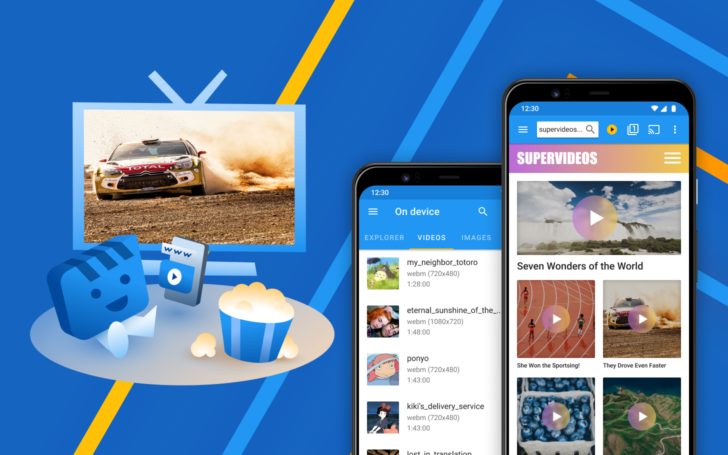 Web Video Caster is not a screen mirroring application. Instead, it employs a browser interface that allows you to send videos from most websites to your TV. The app then automatically passes the video's address to your target streaming device where it is downloaded, decoded, and reproduced on the screen for viewing. All of this happens in seconds, allowing you to conveniently stream content to any supported device with ease. As an added bonus, Web Video Caster can also stream local files that are stored directly on your phone and IPTV playlists.

Built for everyone, even better for video-watching enthusiasts 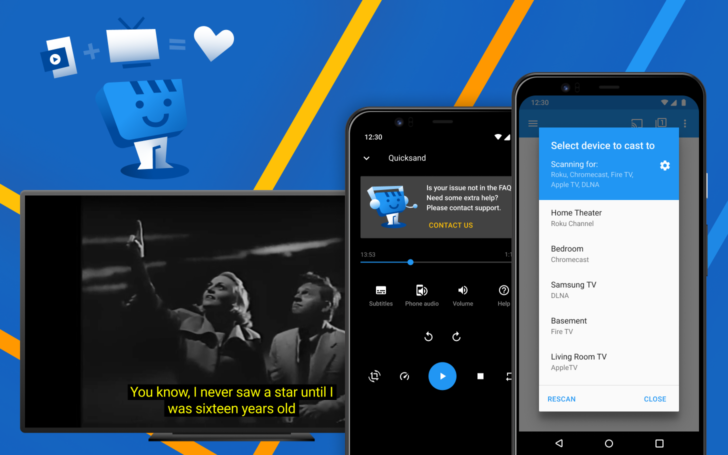 Web Video Caster is designed to appease all types of video watchers, from casual users to devoted content bingers. For starters, the app is compatible with a wide range of streaming protocols, including Google Cast, Apple AirPlay, DLNA, Roku, and many more. Web Video Caster includes subtitles, subtitle styles, and playback controls, even when used through streaming receivers that don't natively support these options. The app is even capable of streaming online content that some receivers would not be able to download without the innovative help of the app. 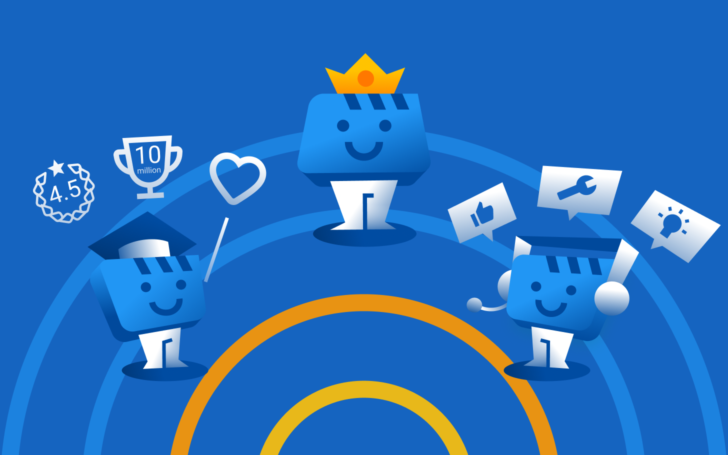 Although Web Video Caster boasts a suite of premium features that can be unlocked from within the app, all functionality required for playing videos is free with no time limits or watermarks. The premium version of the app has been available on Google Play Pass since launch, allowing subscribers to access the app's full range of features at no additional cost.

Web Video Caster has also been featured on the Google Play Store page countless times, shining light on its 4.5-star rating from more than 275,000+ reviews. Finally, the Web Video Caster team prides itself on offering prompt and friendly customer service to both free and paid users. They strive to listen to their fans and update Web Video Caster based directly on user feedback.

Get Web Video Caster on Android and iOS 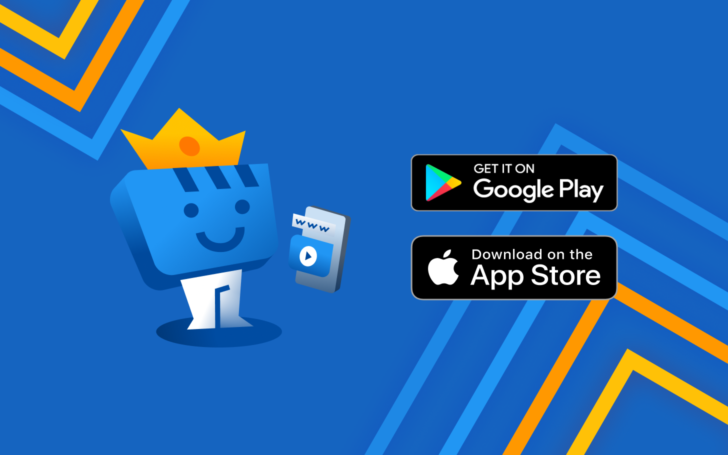 Web Video Caster has been in development for six years, debuting on Android before following up with an iOS version. Although the latter is only one and half years old, it already has many of the same features as its Android counterpart, making Web Video Caster an effective streaming solution for both major mobile operating systems.

To try out Web Video Caster, you can download the Android version from the Google Play Store here or download the iOS variant from the App Store here. Both are available for free and come with the option to upgrade to Web Video Caster Premium — which includes bookmarks, recent video history, a custom homepage, and no ads — for an easy one-time payment of $4.99. If this is the first time you've downloaded the app, you also have 48 hours to redeem 20% off your purchase of the premium service, bumping it down to just $3.99. Web Video Caster Premium is also available now for all Google Play Pass subscribers. Download QR-Code
Web Video Cast | Browser to TV/Chromecast/Roku/+
Developer: InstantBits Inc
Price: Free+
Note: This post is an ad. The content inside does not represent the views or opinions of the Android Police team. Posts like these help fund all the great stuff you see on AP, and you can help support us further by checking out the products or services featured on this page.