New Horizons, the latest entry in Nintendo's long-running Animal Crossing series, has taken the world by storm. It's a game where you settle on an abandoned island, inviting anthropomorphic animals to move in while customizing the environment to your heart's content. It's a lot of fun.

One aspect of the game involves creating and scanning design patterns, which can then be used as clothing, wallpapers, flooring, canvas paintings, or even flags. There's already a vibrant community of people sharing designs, and we thought we'd join in on the fun too. 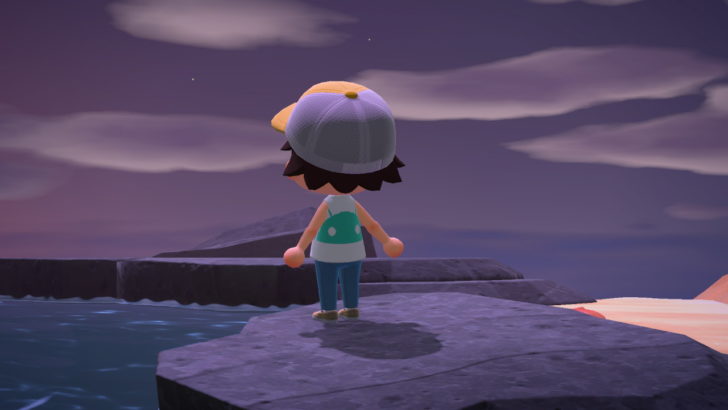 We've created a handful of Android-themed patterns that you can scan into New Horizons. If you have no idea how to copy the below designs to your own game, our friends at iMore have a great guide here.

Some of these patterns also work in the previous game, Animal Crossing: New Leaf, but that title doesn't seem to handle transparency as well as New Horizons. 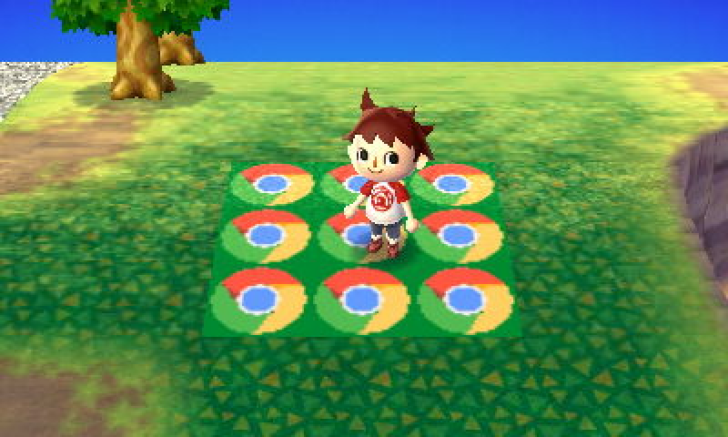 First up are some patterns directly related to Android and popular apps. We've got the classic Bugdroid mascot, as well as the icons for Chrome and Google Play. We also made patterns for Google Reader and Google Talk, because they deserve to be remembered (can we get some Fs in the chat?). 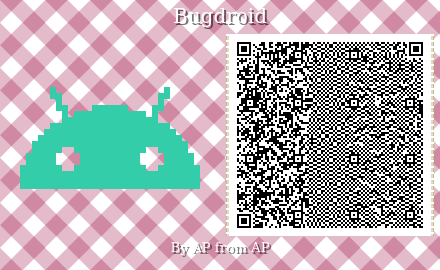 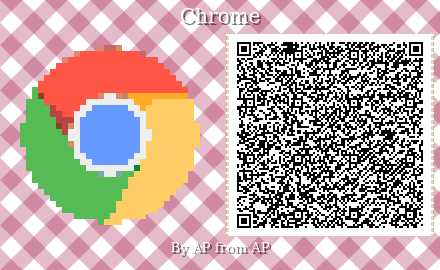 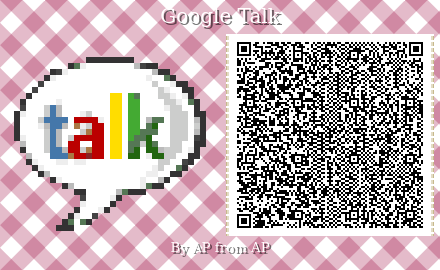 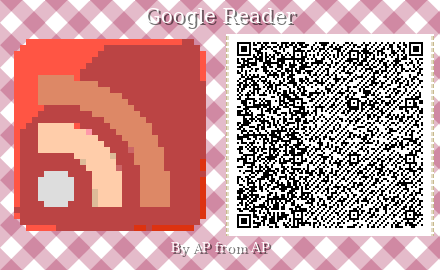 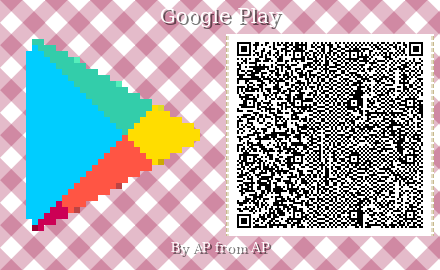 If you want to rep your favorite phone maker on your island, we've got logos for Google, LG, Motorola, and OnePlus — most other companies have large logos that don't scale down well to 32x32. We've also thrown in the emblem for Google's former Nexus phones. 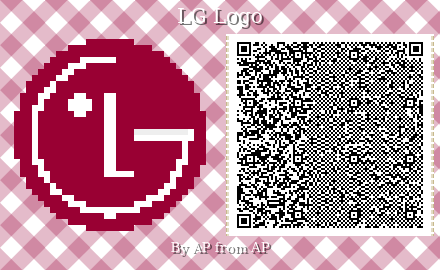 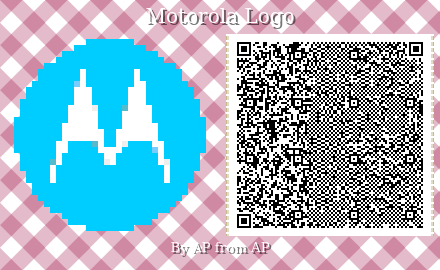 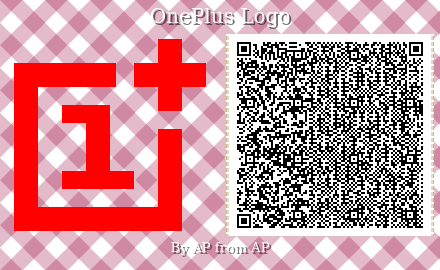 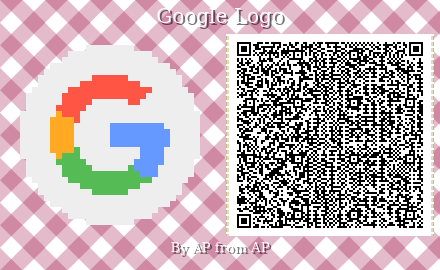 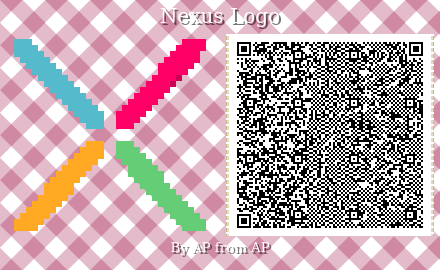 Finally, for fans of our site, you might like our snazzy logo transformed into an Animal Crossing pattern. We also converted our Twitch emote of editor Ryne Hager laughing his butt off into a design. 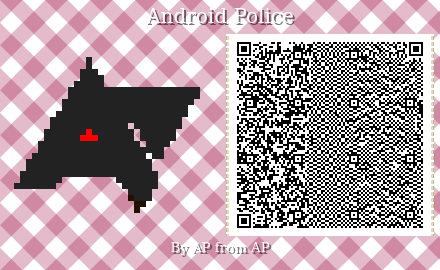 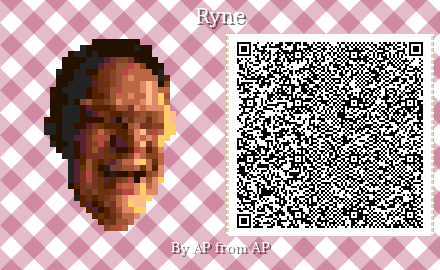 We made these patterns using ACPatterns.com, so if you want to make your own designs based on images, it's definitely worth checking out.

Which streaming services are the best value right now?

Google Maps can show you what movies you saw in theaters, as if you needed a reminder right now