Google has been ramping up the Linux environment on Chrome OS lately, with features like microphone support and USB connections. For those of you who spend a lot of time in the command-line Terminal, Chrome OS 83 (currently in the Dev channel) has updated the app with new themes and customization options.

The Terminal app on Chrome OS has changed very little since the Linux container was originally released — it's a single window with text. However, the new version shipping in Chrome OS 83 offers tabs, pre-made themes, customizable colors and fonts for text, and even cursor options. 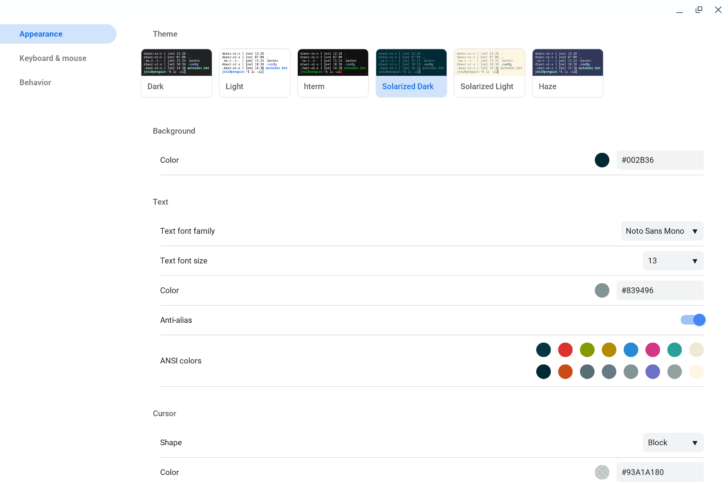 While some level of customization was already possible, the settings were hidden behind a keyboard shortcut (Ctrl + Shift + P). Now there's a menu button in the tab bar that takes you directly to the theme selector. 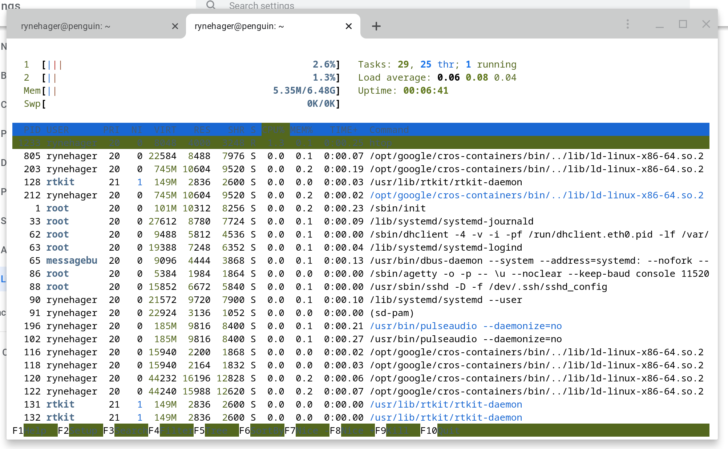 Even though it was already possible to install alternative Terminal emulators on Chrome OS, the built-in app fits in better with Chrome OS, especially with the new tab layout. Keep an eye out for this in the final Chrome OS 83 release.